Aotearoa New Zealand has mined by the process of hydraulic fracturing (fracking) for the last twenty years, primarily in the Taranaki region.

Concerns have frequently been raised about how safe fracking is. These concerns are related to the potential soil, water and air contamination in the regions where fracking is occurring, as well as the large volumes of water that mining companies require to carry out hydraulic fracturing. 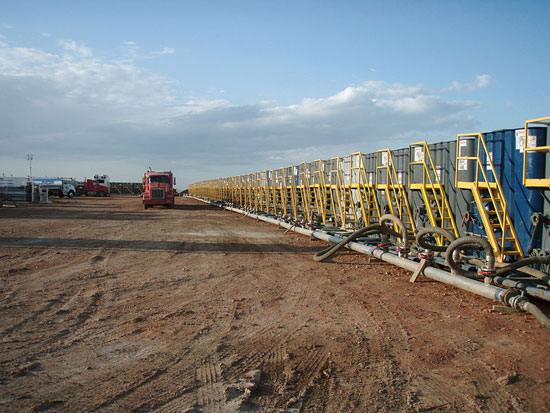 Towards the end of 2012, the parliamentary commissioner for the environment released an interim report ‘Evaluating the environmental impacts of fracking in New Zealand: An interim report November 2012’ This report highlights that many local body councils may not have the skills or expertise to monitor or regulate fracking operations in their area. Local body councils are responsible for ensuring that companies comply with the Resource Management Act. Since the report has been released many people are requesting a moratorium on fracking while a full report on monitoring and regulation is carried out. However this has been rejected.

Other news within the mining sector relates to the unsuccessful attempts in deep sea mining exploration to find commercial quantities of oil and gas off shore from Dunedin (South Island) and the East Cape (North Island). This is welcoming news as the coastlines where mining exploration takes place are home to a wide range of wildlife.

Many organisations are monitoring mining companies’ exploration activities as well as government policies in relation to fracking and mining in general.