There is an old tradition that originated with the Iroquois Indians (who lived in what is now New York State along the St. Lawrence River) called the Great Law of the Iroquois. It holds that it is appropriate to think seven generations ahead (a couple hundred years into the future) and decide whether the decisions they make today would benefit their children seven generations into the future.

Well, believe it or not, we can now introduce you to some of the youngest members of the 7th generation of Catherine McAuley’s nephew Willie. Here is their family tree. 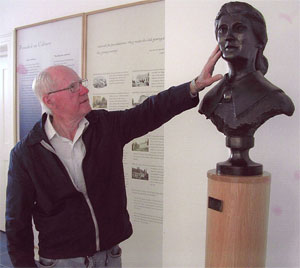 Richard O’Leary, (5th generation) has recently become a frequent and very special visitor to Baggot St. When you meet Richard, you are certain that you have met a kindred spirit of Catherine’s. Richard is passionately committed to the co-operative movement and believes that supporting people to help themselves is the way of empowerment. He is the Chief Executive Officer of Macleay Regional Co-operative Ltd, in Australia and has been involved in business & the community all of his working life. His passions have been Early Education, Youth at Risk Education, Aged Care, Rotary & Co-operatives domestically & internationally - sounds like someone we Mercies know!

Richard and his wife Suzanne have 3 children and four grandchildren 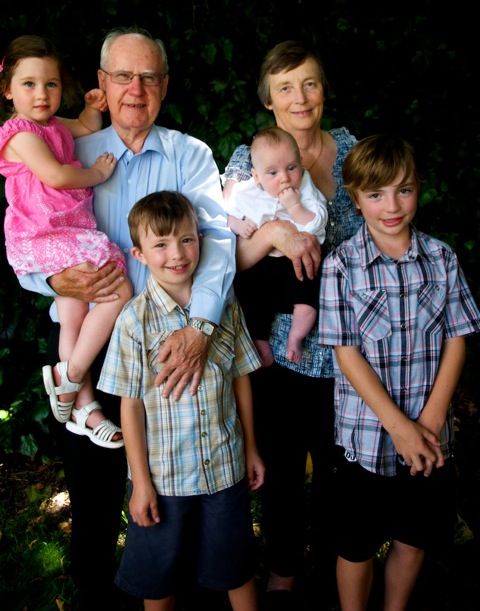 The youngest known female relation, therefore of Catherine is Claire. 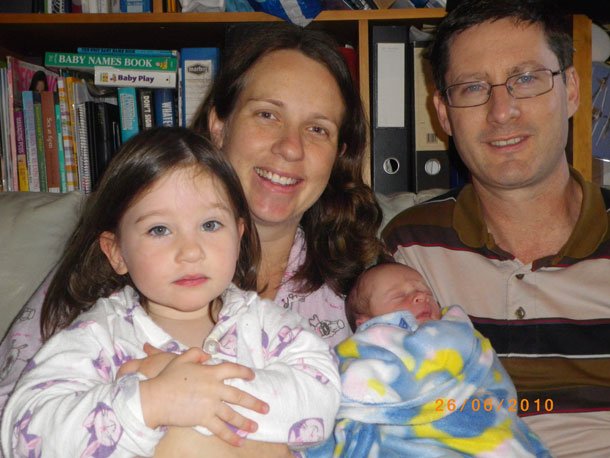 Photo: Claire with her Mum Katie, her Dad Grahame and baby brother Mitchell

We think she may bear a strong resemblance to Catherine. Here are some phrases from a description of Catherine written by the artist Clare Augustine Moore.

Her face was a short oval, but the contour was perfect ….with a brilliant colour on her cheeks….
Her eyes were light blue and remarkably round, with the brows and lashed colourless but they spoke
In repose they had a melancholy beseeching look …….
Sometimes they had that strange expression of reading you through
Her nose was straight but thick
Her hands were remarkably white: very large with broad tips to the fingers and square nails

(Photographs with permission of Richard O’Leary)