The Duke of Norfolk, Patron of Providence Row, marked the opening of a unique flagship centre for London’s homeless at 2pm on Monday the 3 July 2006.

The official opening marked the completion of a £4 million refurbishment project paid for by charitable donations and a £1 million grant from the Department for Local Government & Communities’ Hostels Improvement Programme. The Dellow Centre is near Brick Lane in London’s East End.

Key features of the refurbished Dellow Centre are:

Around twenty organisations will eventually work from the building with Providence Row providing services for up to sixty people every day. The London Borough of Tower Hamlets, which supports the centre through an annual grant, and the Corporation of London are key partners.

“The Dellow Centre is now able to provide a range of services under one roof. The state of the art facilities set a new standard for services for homeless people and will help us continue our mission since 1860 which has been to provide a safe refuge for anyone with nowhere else to go.” 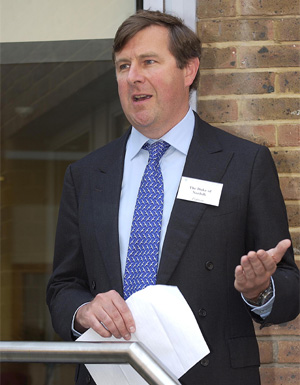 The Duke of Norfolk opening the Centre 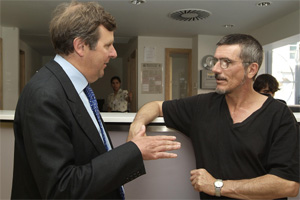 The Duke of Norfolk with a client from the Centre 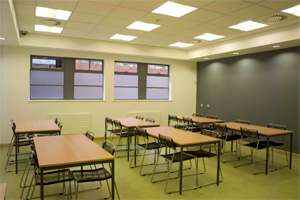 Some of the new facilities - activity space 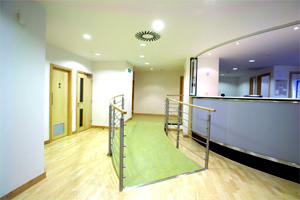 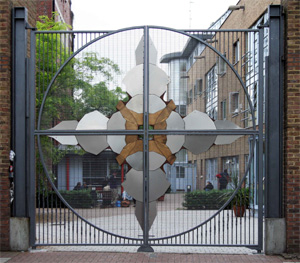 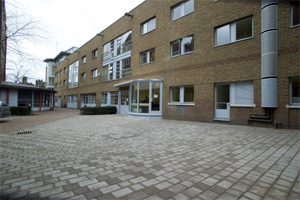 The entrance to the Dellow Centre 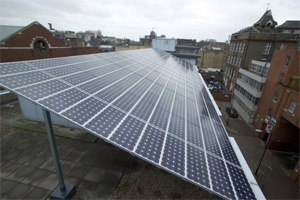 Solar panels provide heating (above; below) 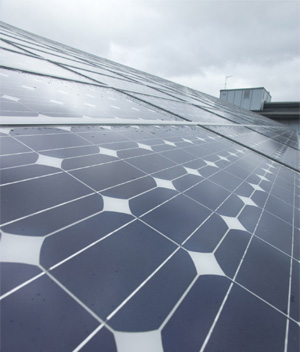