Earth: What Are We Doing with Our Inheritance?

We do not own Earth. It has been given to us – and what we receive as gift, we must give as gift.

In Genesis, the first book of the Bible, we read, “In the beginning God created heaven and earth…And so it was…God saw that it was good.” Ever since the beginning of creation, what God created and saw as good has been a source of life and death, power and powerlessness, gift and crisis. 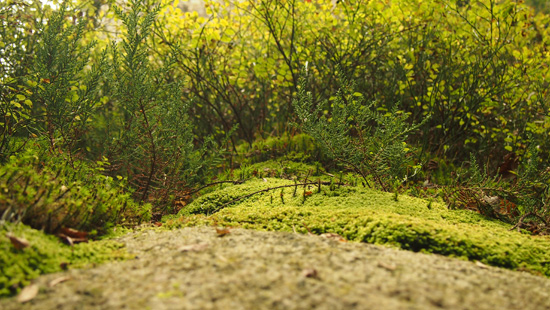 Ownership of land and its produce in Catherine McAuley’s Ireland was a source of Catholic-Protestant conflict. In the decade of her death (1841) the Great Famine caused more than a million Irish people to immigrate – and often the Sisters of Mercy followed them - to Canada, America, Australia and New Zealand.

Earth, home to all people, regardless of race, creed, economic status, is suffering. What we do to one another, in times of plenty and in times of poverty, we do to Earth.

Today, Earth – her land and people – cries for Mercy. The people and land of typhoon-ravaged Tacloban continue to recover. Millions of people on the globe today are on the move because of poverty, war, the lack of access to clean water and mining practices that harm Earth and human community.

Mercy International Association seeks to raise €20 million to focus international collaboration in Mercy’s name to relieve suffering. Donations will form a Mercy Endowment, the principal of which will not be touched. The interest earned on the endowment will allow sisters, associates and co-workers around the world collaborate in four key areas of merciful action: the end of human trafficking, the right to clean and safe water, the stoppage of mining practices that harm Earth and human community, and maintenance of the first House of Mercy in Dublin.

What we receive as gift, we give as gift. Our fundraising efforts are one way to guarantee merciful care of Earth and her suffering people.