End of an Era at hesed Christian Community (ISMAPNG)

The end of an era was quietly enacted in Adelaide, Australia recently with a number of changes occurring at Hesed Christian Community. 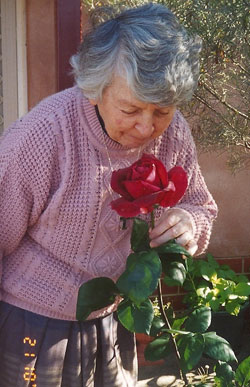 The founder and co-ordinator of the community, Sr Pat Kenny, now 86 years of age, moved in December to a supportive aged care community. This marked for Pat the conclusion of thirty years of living in community with, and ministering to, the most vulnerable and misunderstood in our society: the addicted, the mentally ill and homeless.

At the 2012 AGM of Hesed, held in November, many tributes were paid to Pat’s extraordinary commitment and the achievements of the Hesed Community. Acknowledgement was made of the involvement of several other Mercy Sisters over the years – Sr Betty Schonfeldt, Sr Mary O’Loughlin and Sr Felicia Holland. Mention must also be made of the late Sr Rose Casey who, then in her eighties, accompanied Pat from the Angas St Convent in 1983 at the start of this great adventure in faith.

Approximately 1600 people- men, women and children, have passed through Hesed. Some stayed for several days, some for decades. They have come from a diversity of ethnic, social and educational backgrounds. They were mothers, fathers, priests and religious, victims of abuse, survivors of domestic violence, those who had lost good jobs, those who would otherwise have remained in locked wards of mental institutions, they were small children born with withdrawal symptoms. All had in common the need for a structured and caring community to which to belong and which would support them in their efforts towards wellbeing.

Essentially, Hesed Christian Community has been a community which has emphasised shared faith and communal activities such as shared meals, prayer, celebrations, recreation and holidays. Vital to the ongoing wellbeing of each resident has been the weekly program devised by Pat based on AA principles called Growth Towards Wholeness. 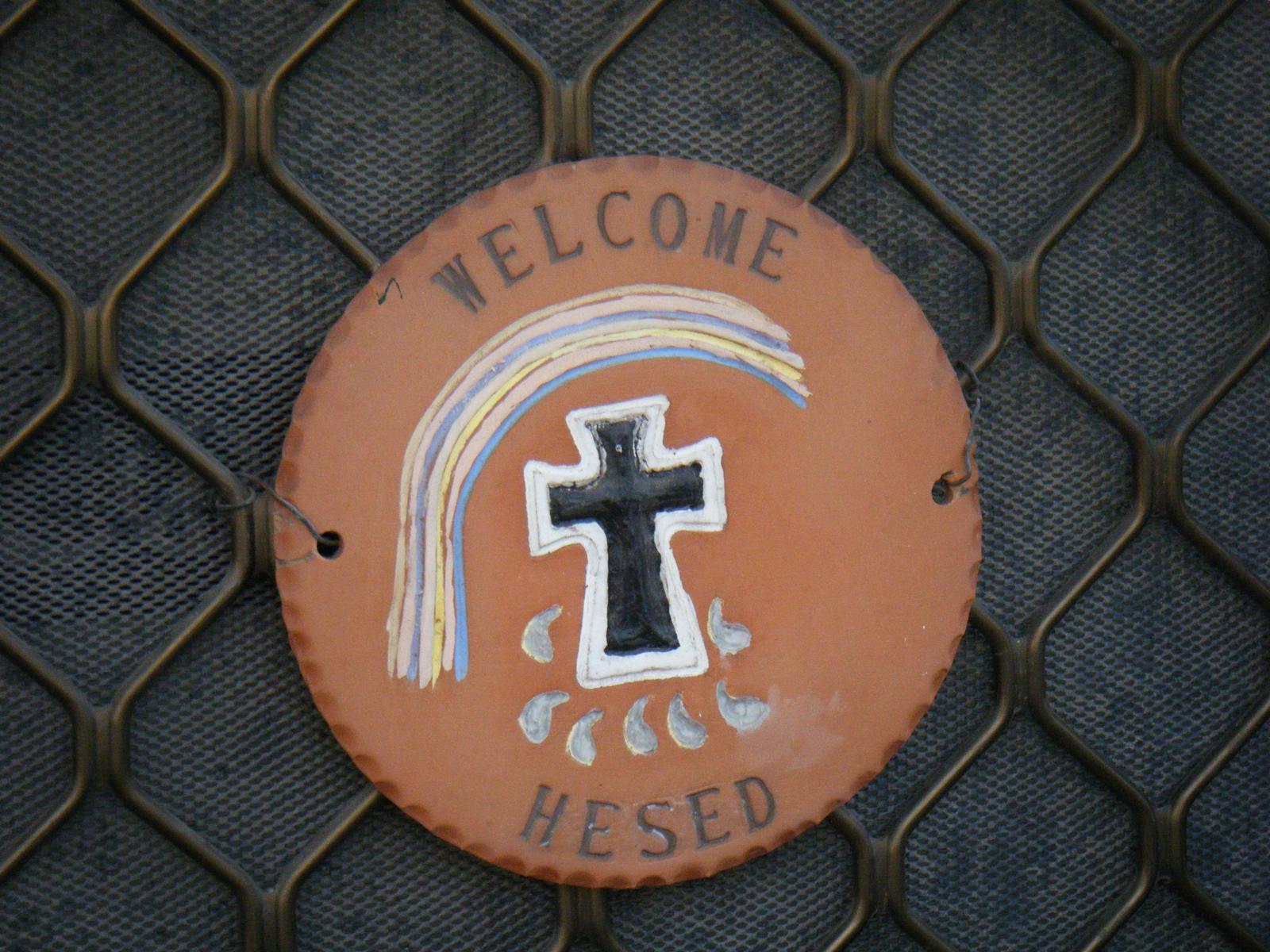 Hesed has always relied on donations and the assistance of volunteer helpers. It calls itself a spiritual family, and there is vast network of people who will continue to identify themselves as connected through the ministrations of Hesed even though a large part of the buildings formerly rented from SA Housing have now been handed back. Although Hesed is no longer able to deal with new intakes, and has formally ceased as an incorporated entity, several of the long-term residents will continue to live independently at the Magill site with the support of the Hesed network, and a small group continues the weekly Growth Towards Wholeness program.

The genius of Pat’s achievement at Hesed has been the creation of a viable community out of such volatile and vulnerable material. Part of the inspiration for Hesed came from the L’Arche model of Jean Vanier. The challenge remains in our society as to how we welcome and support the needy, not merely as clients but as friends and community members, as respected equals.

The Treasurer of the Hesed Council, Dr Graham Andersen, eloquently paid tribute to Sr Pat Kenny at the AGM in November 2012:

"In one of my several former lives I worked in the Drug and Alcohol Units at Warranilla and Joslin, and it was there that I first heard about Sr Pat Kenny and the Hesed Christian Community. The Social Workers of these two units spent a good bit of their time each day trying to place patients after their detox was completed. When one of them managed to get someone into Hesed, we all heard about it, because everyone knew that getting in to Hesed offered the best chance of recovery."

Dr Andersen concluded his tribute to Sr Pat Kenny with these heartfelt and powerful words:

"I have been casting about for something which captures the charism of Sr Pat, and I don’t think I can do much better than paraphrase a section of the Third Step Prayer of Alcoholics Anonymous:

She bore witness
to those she helped
of the power, the love and the way of life
of her God…”

The word Hesed is one of several Hebrew words for Mercy used throughout the Old Testament. It suggests loving kindness, faithfulness and loyalty, of giving more than can be expected. Pat, on behalf of the Hesed Council, and as your sister in Mercy, I thank you for embodying Hesed. May God continue to bless you.