Mercy International Association is joining World Council of Churches (WCC) & other partners in a Global Day of Prayer to End Famine on Sunday, 21 May. 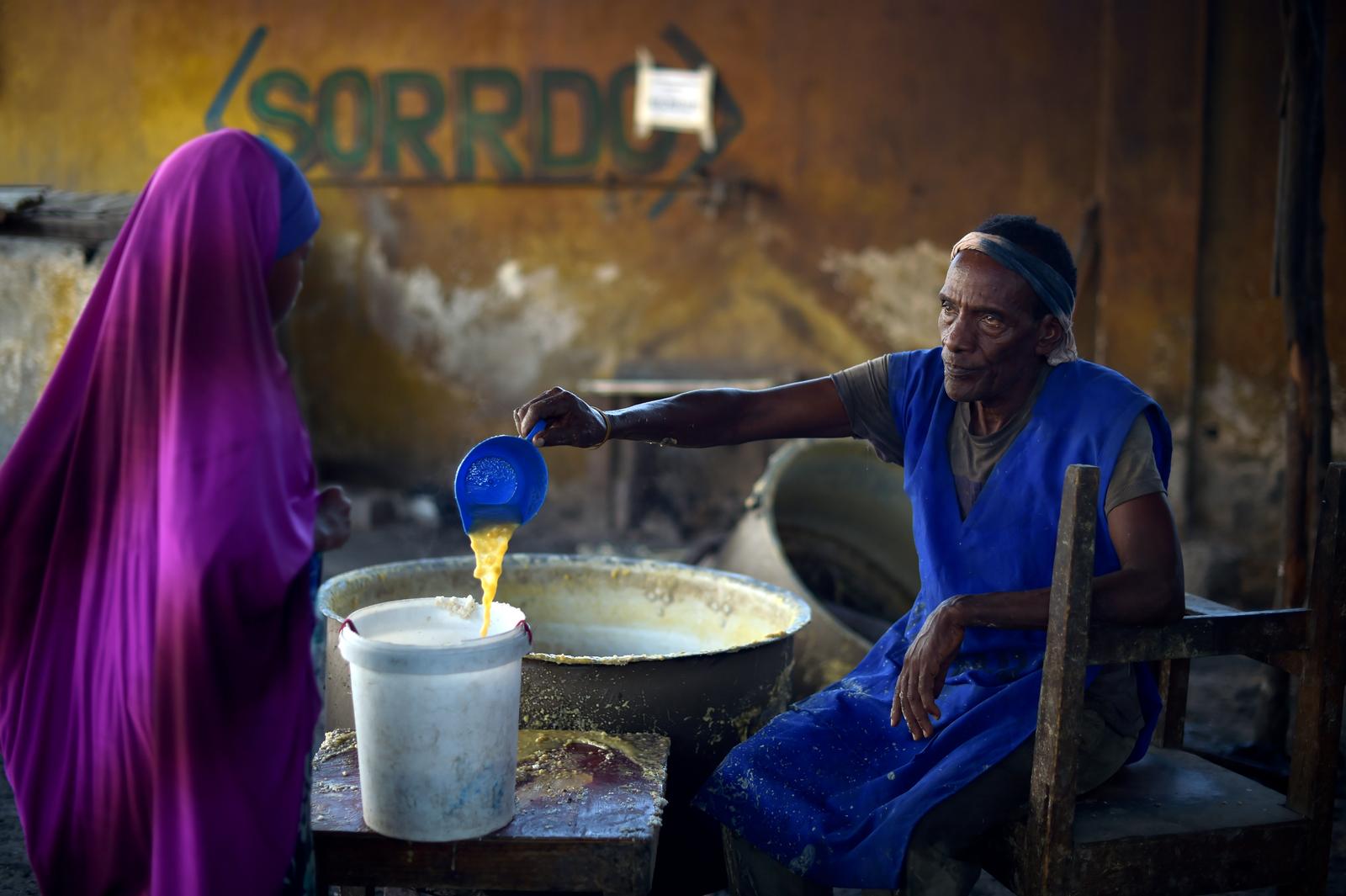 A severe drought is threatening famine in Somalia, where the UN estimates 5.5 million people at risk.

As more people face famine today than any time in modern history, the World Council of Churches (WCC) together with the All Africa Conference of Churches (AACC) and a range of faith-based partners and networks including Mercy International Association, invite a Global Day of Prayer to End Famine on 21 May 2017, in response to the hunger crisis.

On Friday, 10 March, the world learnt from UN Emergency Relief Coordinator Stephen O’Brien (text; video) that we now face the largest humanitarian crisis since 1945 with more than 20 million people in four countries —Yemen, South Sudan, Somalia and Nigeria —facing starvation and famine.  Mr O'Brien has urged global action to save people in these countries from starving to death.

Sisters of Mercy are ministering in two of these countries - South Sudan and Nigeria- and in Kenya where communities are facing the devastating impacts of a severe and prolonged drought. Our prayers are needed in support of their efforts; for those with whom they minister, and for the affected populations in each of these famine ravaged countries.

A study conducted by the World Food programme 'At the root of exodus: Food security, conflict and international migration' released early this month (May 2017) found that 'countries with the highest level of food insecurity, coupled with armed conflict, have the highest outward migration of refugees. Additionally, when coupled with poverty, food insecurity increases the likelihood and intensity of armed conflicts; something that has clear implications for refugee outflows'. (p6)

Let us pray also for international action: to tackle the factors causing famine, to commit sufficient and timely financial support and to ensuring that fighting stops.

Image: A man serves lentils to a young girl at a feeding centre in Mogadishu.
09 March 2017
Photo # 716501
UN Photo/Tobin Jones. Used with permission