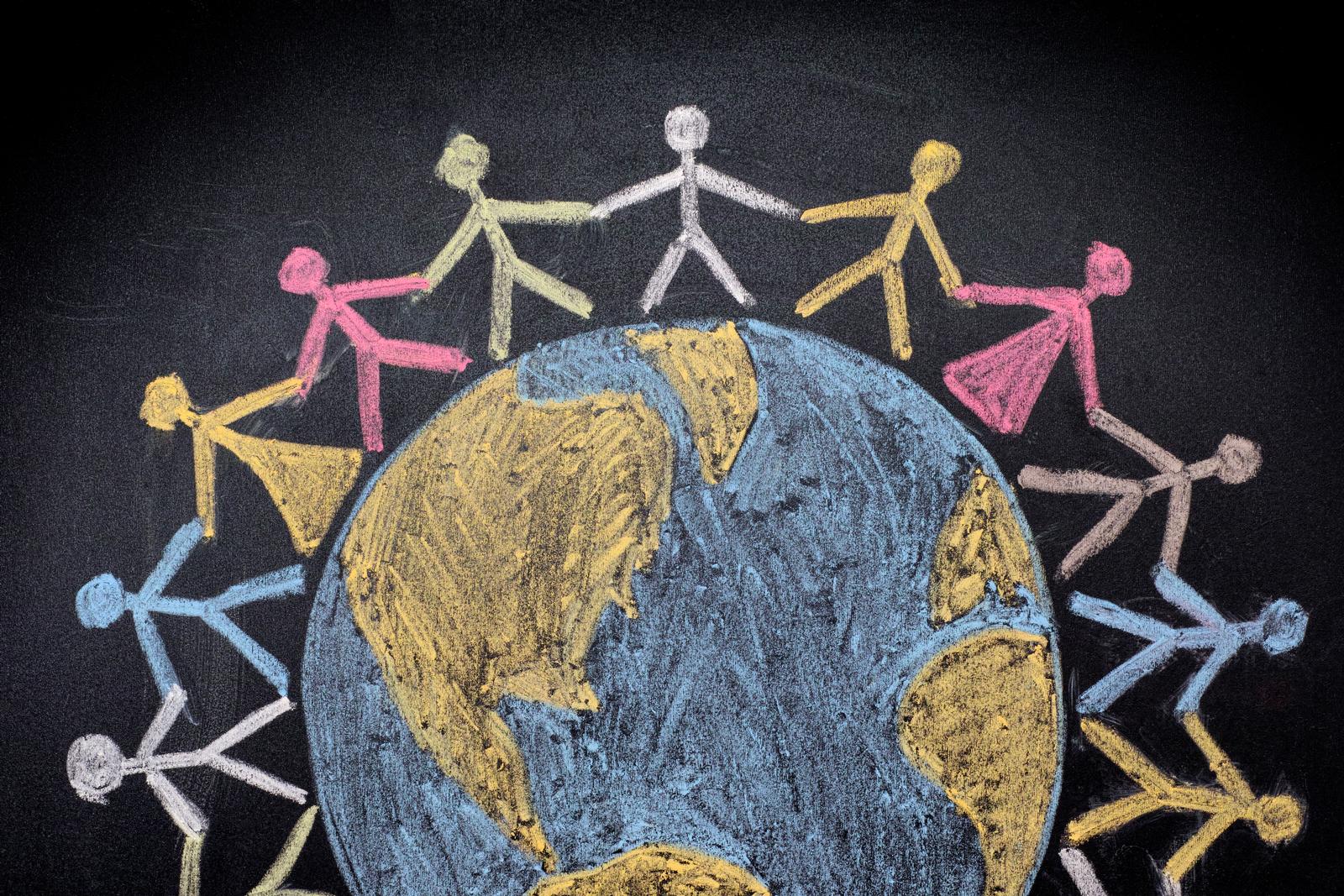 With more than 65 million people globally displaced—that's one in every 113 people on the planet now either an asylum-seeker, internally displaced or a refugee— the largest figure ever, and with a reversal of the long-term decline in hunger (PDF),  it's not surprising that the UN has focussed on the drivers and impacts of migration for this year's global week, further highlighted by UN Secretary General António Guterres on 12 October in his Remarks to the Security Council on countries at risk of famine.

Root causes of migration include hunger, poverty and the impacts of climate change and conflict. The special focus for World Food Day 2017 emphasizes that the way to change the future of migration is to invest in food security and rural development so that migration becomes a choice, not a necessity.

On Monday this week, during a visit to the headquarters of the Food and Agriculture Organization (FAO)  in Rome to mark World Food Day, Pope Francis called on the international community 'to guarantee the right of all human beings to be nourished according to their own needs'.  He went on to say that the relationship between hunger and migration 'can only be tackled if we go to the root of the problem' naming the two primary obstacles to be overcome: conflicts and climate change.

In a month's time (19 November) Catholics everywhere will mark the first World Day of the Poor, instituted by Pope Francis at the end of the Jubilee Year of Mercy. This will be another 'pivotal moment for global reflection and action' (MIRP Review p 3). MIA resources for this date will be available in the 8 November issue of MercyeNews (Issue #748). More about those in the 1 November issue (Issue #747).