Editor: Tomorrow, 8 February, feast day of St Josephine Bakhita (video, 03:24), marks the fourth World Day of Prayer, Reflection and Action Against Human Trafficking, an event instituted by Pope Francis in 2014. Human Trafficking - also known as Modern Slavery- has long been a priority issue for MIA and was an issue addressed by some of the global MIRP groups. 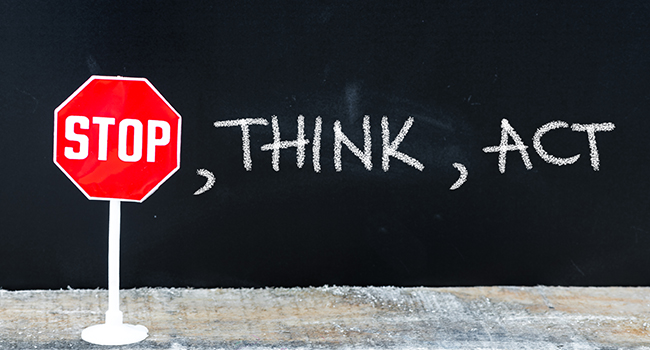 Reports on the work of Mercy Congregations and Institutes in their local contexts can be accessed on our website under the heading 'project updates' and those of the MIRP groups can be read in past issues of MercyeNews. Some examples of the variety of ways in which Mercy works to address the issue are: educating truckers and airline personnel in the U.S., sheltering victims of human trafficking in South Africa, supporting women engaged in prostitution in London,  training clergy in Melbourne, Australia, to identify forced marriages.

Each year on or about 8 February we highlight in MercyeNews an aspect of the work of MIA in addressing this 'crime against humanity' (Pope Francis). This year we are grateful to Jeanne Christensen rsm (Americas) for sharing with us from her experiences - personally, locally as a member of USCSAHT , and globally as a member of the MIA Working Group on Human Trafficking.