Editor: Today, 2 August, is  Earth Overshoot Day (EOD), 'the date on which humanity's resource consumption for the year exceeds Earth's capacity to regenerate those resources that year'. 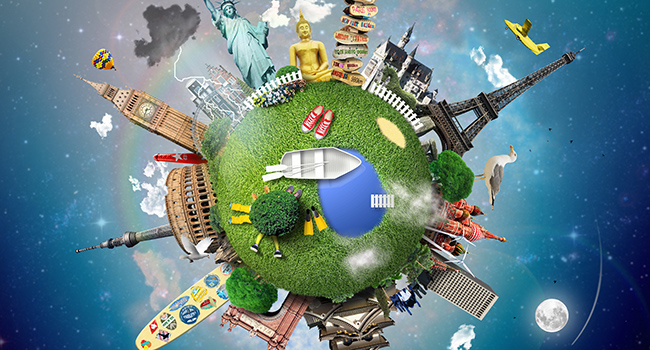 By the end of today humanity will have used up all of the renewable natural resources —water, soil and clean air —that the planet can replenish in 2017. After today we will be living on credit for the remainder of this year.

One simple step we can all take today is to measure our ecological footprint and determine to tread more gently by living more simply. A new mobile-friendly version of the footprint calculator is being launched to mark Earth Overshoot Day.

The Season of Creation (1 September - 4 October) commences in one month's time. MIA will make our calendar in English and Spanish —prepared especially for this season —and other resources available in MercyeNews Issue #735 and on our Mercyworld.org website on 16 August. We invite you to use and to share these resources which are designed to help us all 'grow in awareness of being one in the sacred communion of all creation' (MIRP Review p.15).