Join us in Calling on Governments to Act on Refugees: Petitions, Rallies & Prayer Opportunities: UPDATED 14/09

The Mercy Network is part of the global action coalition for Displaced Persons. Act with Us wherever you are in the world 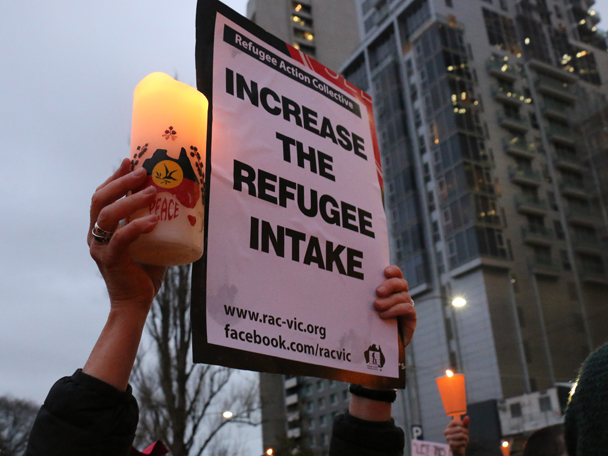 Just yesterday [10/09] the Obama Administration announced that the US will resettle 10,000 Syrians in the coming fiscal year, which begins Oct. 1. While that is much more than the 1600 resettled in the U.S. since the Syrian conflict began in 2011, we join many of our faith partners in believing that isn’t nearly enough to match the scope of this international crisis.

Please send a message to President Obama urging his Administration to increase its allotment of refugees for 2016 from 70,000 to 200,000, with 100,000 of them being Syrian. We also ask for increased humanitarian aid in the region, and for making the resolution of the Syria crisis a top foreign policy priority.

Thank you for standing in solidarity with Syrian refugees and those still living amidst war in their home country.

Members of the public joined a coalition of NGOs on Dublin’s Sandymount Strand today [Sunday 13th] in a solidarity event to welcome refugees to Ireland. They created a human “Refugees Welcome” aerial photo ahead of an extraordinary meeting of the EU Council of Justice & Home Affairs (JHA) Ministers on Monday (September 14th).

The event highlighted a number of calls to action;

- For the Irish government to show leadership and be a strong voice for the rights of refugees and migrants at a European level.

- Urge Member States to work together to develop a comprehensive European plan that provides safe and legal channels of migration, and respond to the severity and scale of the crisis, including planning for and agreeing increased numbers of people seeking protection.

- To focus on developing and implementing a transparent and accelerated process of relocation and resettlement, with clear guidelines and timeframes in place, with a emphasis on expanding legal channels of migration across the European Union including less rigid family reunification measures.

MIA is one of 14 NGOs in Ireland calling on the Irish government to take immediate steps to respond to the displaced persons of Northern Africa and the Middle East.

'Without compassionate and courageous action and leadership, more lives will be lost, more families will be destroyed and the bodies of more children will wash up on European shores....'

The statement from the organisations including CORI, Trocaire and the Irish Refugee Council, can be read here (PDF)

Ireland: Germany has pledged to take in 800,000 refugees this year. Ireland is taking just 600 over the next two years. We can do more; we must do more. Sign this petition to take a stand with people fleeing war, persecution and poverty. Let’s put a stop to the deaths at Europe’s borders.

Australia: Aid agencies are urging Australia to take in 20,000 emergency refugees from Syria -- it’s possible with just a stroke of Immigration Minister Dutton’s pen. But he needs to know that Australians support the plan; that we care about those seeking sanctuary from fear; that we know no one puts their children in a boat unless the water is safer than the land. Sign and share this urgent petition

UK Government and Parliament: There is a global refugee crisis. The UK is not offering proportional asylum in comparison with European counterparts. We can't allow refugees who have risked their lives to escape horrendous conflict and violence to be left living in dire, unsafe and inhumane conditions in Europe. We must help. Sign this petition

We will be publishing more details of petitions as we receive them. Please share with us what you know
E: mercyenews@mercyinternational.ie 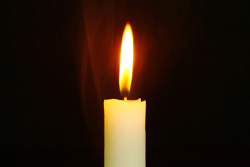 Australia: Mercy Sisters and Partners-in-Mercy are invited to join in the vigils in capital cities. See invitation attached here (PDF)

England: Citizens UK have announced plans for a series of Citizens Vigils for refugees to take place this week. On Tuesday, 8th September there will be vigils in London, Cardiff and Birmingham from 7 to 8.30pm. Nottingham Citizens will be holding a Vigil on Monday, 7th September at 7pm. Details here: website and here on Facebook

We will be publishing more details of prayer vigils as we receive them. Please share with us what you know
E: mercyenews@mercyinternational.ie