About 150 people including Sisters of Mercy protested about fracking in the city of General Roca, Province of Rio Negro, Argentina on 11 October. 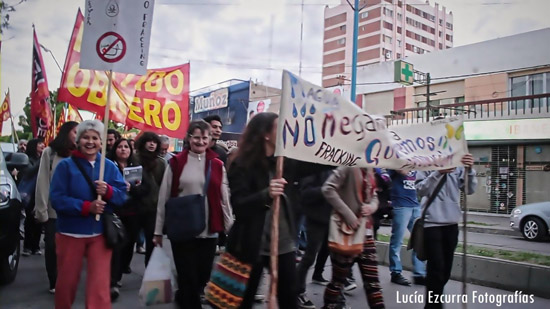 At the end of the demonstration they joined an act performed by 20 Mapuche (indigenous people of the area) who were celebrating their day of freedom against the occupation by Columbus.

Ana Suifi rsm spoke and quoted some of the prayer prepared by the Sisters of Mercy in Ireland. 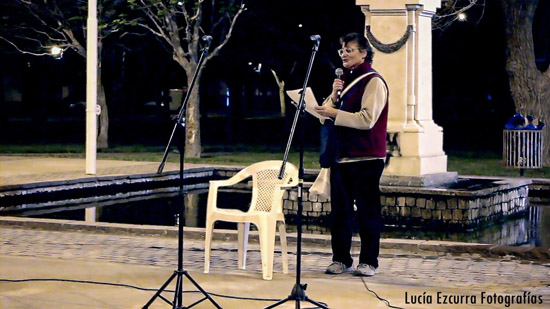 The campaign against fracking also spoke to the radio and downloaded educational material on to the website
Messages to: Ana Maria Siufi rsm

The group signed a petition asking for a moratorium on all fracking until an independent study of the environmental, water and health risks could be determined.