In accordance with the Sisters’ of Mercy great concern with the future sustainability and availability of water for all, Mercy Global Action has focused much of our recent advocacy work at the UN on the human right to water and sanitation. 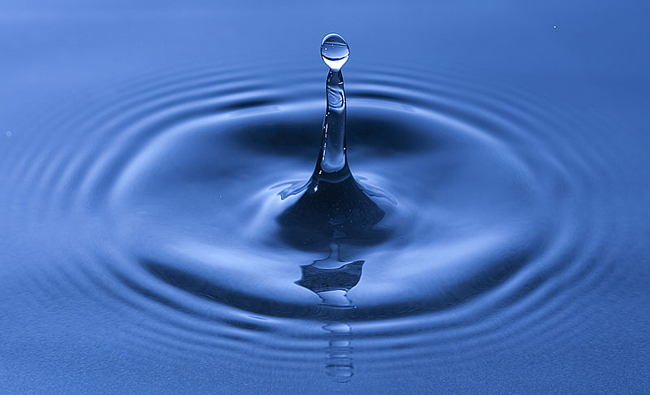 Particularly through convening the Mining Working Group at the UN, we have been advocating for the inclusion of the human right to water and sanitation in the ongoing discussions of the Open Working Group (OWG) on Sustainable Development Goals (SDGs). Our message to governments, UN officials, and fellow civil society organizations has consistently focused on the need for the SDGs to prioritize – for present and future generations – the human right to water for health, life, food, and culture over other demands on water resources.

Over the past few months, the Mining Working Group has made a series of oral statements in OWG meetings, submitted detailed recommendations for text amendments to subsequent iterations of the OWG draft, and written a series of advocacy letters – to the UN Secretary-General, to the co-chairs and government representatives of the Open Working Group, and to the UN High Commissioner on Human Rights. We have met with almost 30 governments at the UN, tracked their positions, and targeted several groupings of member states based on the progression of their views on water and sanitation.

Significantly, the MWG and the Blue Planet Project spearheaded a joint letter on the urgent need to protect and promote the human right to water and sanitation in the Sustainable Development Goals. This letter was sent to every UN government on June 13, and has so far been signed by more than 300 civil society organizations all over the world.

Through Mercy Global Action, Sisters of Mercy and our partners in mission have strongly engaged in this advocacy effort, sending letters to their national governments in anticipation of the OWG meetings and signing on to the global letter writing campaign. This letter is available online, along with the list of its signatures, on the World We Want web platform.

In accordance with our universal approach to analyzing systemic, structural and root causes of poverty and injustice, in our advocacy around the OWG we call for the promotion of a hierarchy of use that places potable water and sanitation, small-scale food production, ecosystem needs and cultural use before large-scale commercial use. We insist that the SDGs must take a people-centered approach, categorically rejecting the commodification and privatization of water. In line with our consistent advocacy for a rights-based approach to natural resource management, we advocate for a human rights-based approach that explicitly names the right to water and sanitation, aligns targets to the human rights framework, and guarantees non-discrimination, accountability, and public participation in decision-making. We insist on a meaningful commitment on the human right to water and sanitation must include indicators that accurately measure safety, affordability, accessibility and acceptability of water and sanitation services from the perspectives of rights holders. Our advocacy is grounded in the experience of Sisters of Mercy and our partners in mission in their work all over the world, fighting against the poisoning and destruction of watersheds from Cajamarca to Patagonia to Newfoundland.

As the Open Working Group nears the end of its mandate and its thirteenth and final session nears, it remains to be seen whether its report will in fact include an explicit mention of the human right to water and sanitation, as we have advocated so strongly for over the past months. Either way, Mercy Global Action will continue our work at the UN setting to hold governments accountable for the commitments they have made. Moreover, we will continue to promote a sustainable and forward-looking global agenda that prioritizes people’s human rights and the protection of the environment in all regions of the world.

Messages to: Áine O’Connor rsm - MGA Co-ordinator at the UN