“As chairman, Di will preside over the most influential association representing hospital executives throughout the world,” said Lynn Britton, president and CEO of Mercy across seven states. “It’s an honor for Mercy to support Di as she steps into this important role. We’re absolutely confident in her ability to address the challenging issues facing health care – both nationally and globally.” 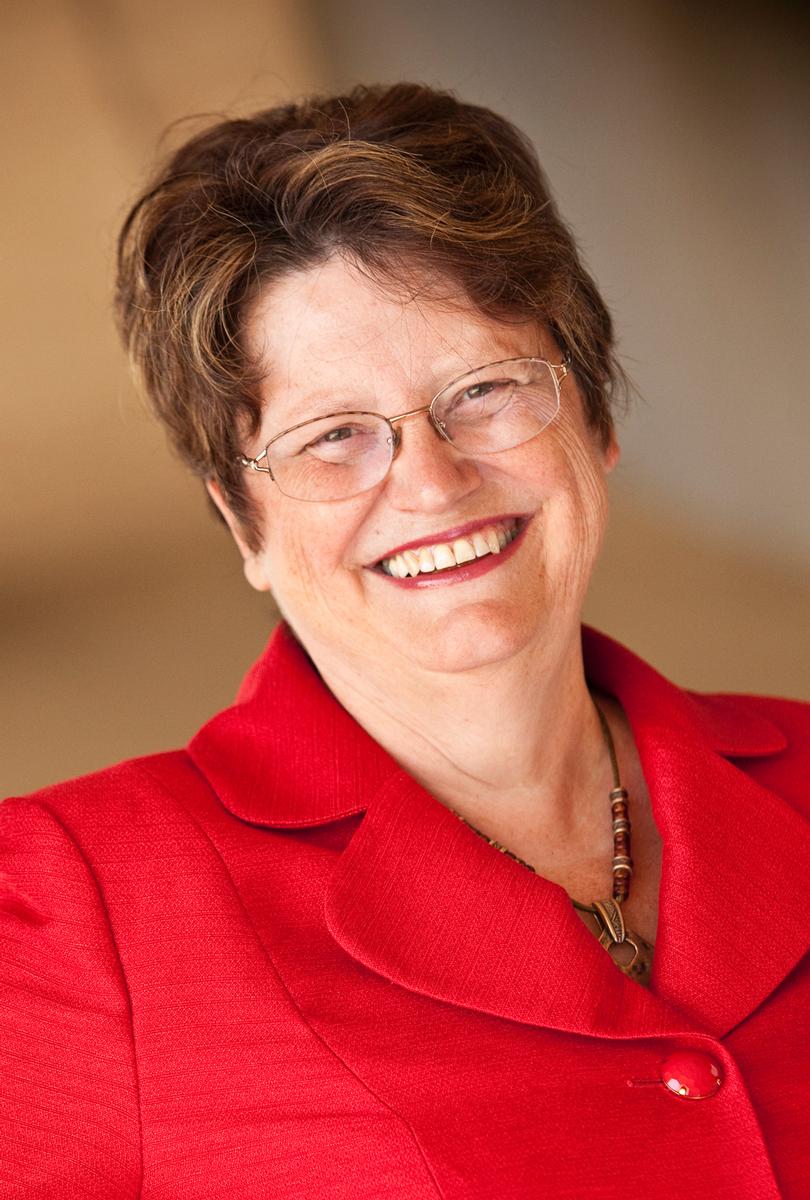 As chairman of ACHE, Smalley will focus on the importance of health care as a basic right of all people. She will work to unite leaders from all walks of health care to set a clear vision of the industry’s future.

“We can’t ignore the health care access issues facing families across our country,” said Smalley. “We must be strong as we navigate through this time of change and transition, addressing shrinking funding and rising costs. Health care leaders cannot afford to be the silent majority.”

During her three-year tenure, Smalley will meet with a variety of audiences to speak about the future of health care, including the U.S. Congress in Washington, D.C., in March 2013. Smalley is the second nurse and the fifth female officer of the College since the three year officer term of chairman-elect, chairman, and immediate past chairman was established in 1933.

ACHE supports and leads a number of initiatives that advance the management and improve the delivery of health care. A primary activity for ACHE is education of health care executives about the public policy field and process. Further, ACHE works to raise awareness of the roles of its members to policymakers and other key stakeholders and serves as the ethical basis for professional practice of health care executive leadership.

ACHE offers credentials and board certification to the world’s leading health care executives. With more than 80 chapters in its network, ACHE provides a global health care perspective and access to networking, education and career development at the local level. ACHE is known for its magazine, Healthcare Executive, and its career development and public policy programs.

Smalley joined Mercy in 2007 and has nearly 40 years of health care experience. She began her career in nursing and holds a bachelor’s degree from Midland Lutheran College in Fremont, Neb., and a master’s degree in public health from the University of Minnesota in Minneapolis, Minn. Board-certified in health care management as an ACHE Fellow, Smalley served as the ACHE Regent for Nebraska from 2002 to 2006 and served as an ACHE Governor from 2009 to 2012.