Mercy International Association joins with the Institute Leadership Team of the Sisters of Mercy of the Americas in calling on President Obama and Congress to 'step back' from plans to launch a military attack in Syria. 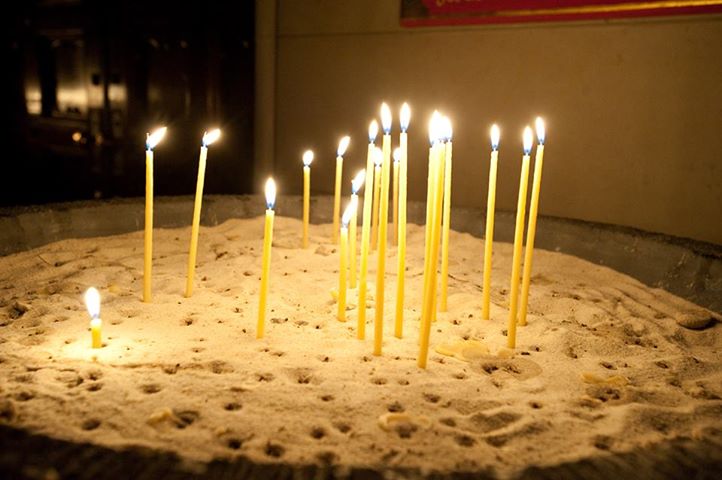 The Institute of the Americas Statement on Syria: 'Crisis in Syria Calls for Prayer and Peaceful Action' is online. Read it here

Affecting images of some of the millions of Syrian refugees can be seen in the special presentation 'Six Million Displaced by War in Syria', published yesterday in The Atlantic online. In the words from our prayer last week, 'they are not numbers, but names, members of a family. They are mothers, fathers, sons and daughters. They are our brothers and sisters, children of God who created them in His image and likeness...' Meet them here.

Four million Syrians are internally displaced, two million have fled the country. One million of those are children.

A World at School has developed a plan to provide Education without Borders so that the Syrian refugee children in Lebanon can go to school within a few weeks. They will deliver a petition to world leaders on 23 September asking them to fund education for Syrian refugees. Sign the petition here

Let us continue to pray for the victims of this war. For all of them, and each one of them, enduring what the World Health Organization now calls 'the worst ongoing humanitarian crisis on earth'.