The Call to new life is a clarion call to hope. As we conclude the Year of Consecrated Life, we are encouraged to embrace the future with hope and as we embark on the Jubilee Year of Mercy Pope Francis proclaims: Mercy is the force that reawakens us for new life and instils in us the courage to look to the future with hope. 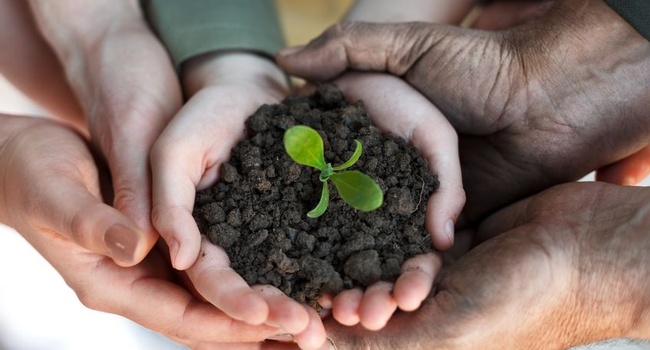 In dedicating 2015 as the year of Consecrated Life, Francis expressed three aims:

Within this context, he invited all who witness the good news of God’s love and compassion to ‘Wake up the World’.

Remembering the past with gratitude is a good place to start- why? Because it helps us to recall as the chosen people of old did that ‘the Lord your God cared for you all along the way, as you travelled through the wilderness, just as a father cares for his child. Now he has brought you to this place’ (Deut. 1:31).

On first glance, ‘this place’ may not be exactly where we might have hoped to arrive. The dwindling numbers and ageing profile of religious are facts well known to us, not to mention our dented confidence in our relevance and influence in society. In short, one might say that rather than finding ourselves in the ‘promised land’, we are more likely to experience where we are as a place and time of crisis so why should we recall this story with gratitude. Timothy Radcliffe reminds us that it is exactly in and through crisis that we are renewed. The story of salvation is peppered with such events as the fall, the flood, the exile, the destruction of the temple. The most terrifying crisis of the passion and death of Christ is at the very heart of our hope.

There are few who would deny that our church and indeed our society too is in crisis at many levels It is therefore salutary for us to remember the role Religious Life played in Church and society at several times of crisis. The desert fathers and mothers were the ones who challenged a church, adopting the extravagant ways and life styles of the lords and kings and slipping into compromise to remember their obligations to the poor. St. Benedict responded to the crisis at the end of the Latin Roman Empire when Catholic civilisation seemed finished, the mendicant friars brought to birth a new charism in the Church of the 13th century that responded to the new needs of the cities; the divisions and confusion that followed on the Reformation and the individualism that marked the Renaissance were responded to by the Jesuits and the Ursulines. The aftermath of the French Revolution and the Industrial Revolution saw a spotlight shone on the great divide between the rich and poor; the suffering and exclusion of the masses gave rise to the apostolic congregations of which most of us are members.

Recalling that crisis leads to rebirth is a cause for gratitude but it calls us to ask:
‘What is trying to be born?’ What is the new thing that is trying to emerge from the heart of Religious Life today?

John Philip Newell in his recently published book Christianity’s Struggle for New Beginnings, the Rebirthing of God states ‘The walls of Western Christianity are collapsing. In many parts of the West the collapse can be described as seismic. There are three main responses or reactions to the collapse. The first is to deny that it is happening, the second is to frantically try to shore up the foundations of the old thing, and the third is to ask what is trying to be born. What is the new thing that is trying to emerge from deep within us and from deep within the collective soul of Christianity?'

I suggest that the new energy struggling to be born is compassion...