Five representatives from the Sisters of Mercy of the Americas will be among 50 faith leaders and social justice advocates from the United States arriving in Honduras today for a week-long visit to lend support to our faith partners, and to observe continuing widespread civil unrest and protests in the aftermath of the contested presidential election on November 26th. 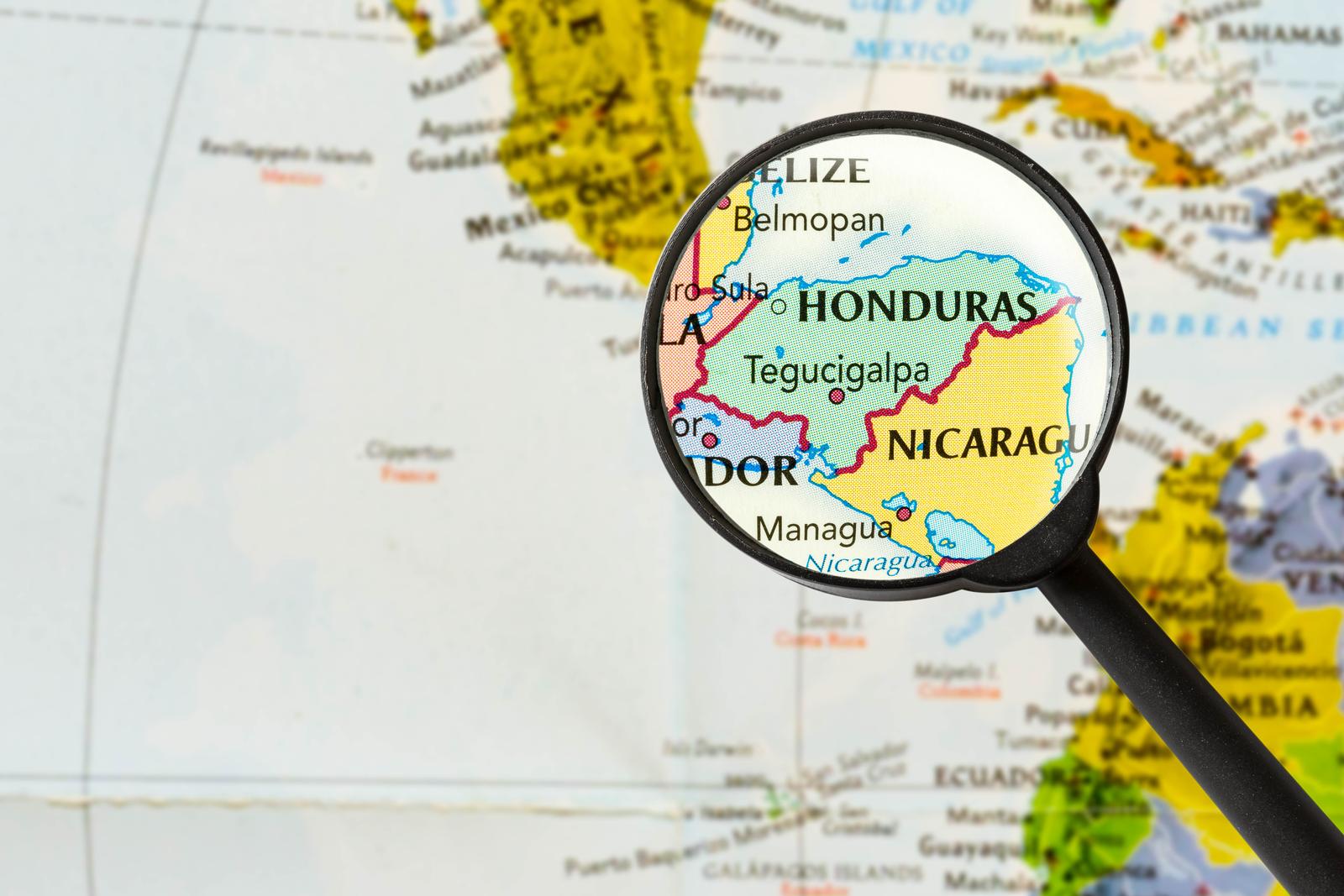 Please hold in prayer the delegation, our Honduran sisters and associates, and the people of Honduras suffering through this difficult period. The Institute Justice Team offers this prayer service for groups and individuals.

The faith delegation seeks an immediate end to the state-sponsored violence, bloodshed and arrests that have been ongoing since the elections on November 26th and a halt to Honduran military and police attacks on human rights defenders, land activists, journalists and other advocates. It also seeks termination of U.S. financial support for the Honduran security forces and meaningful broad-based dialogue with the participation of an international mediator trusted by all involved that leads to a peaceful resolution to the conflict.

Thank you for your prayers this week,