This week the centenary of the outbreak of World War 1 (1st August) is being marked with media coverage and prayer services drawing attention to this important anniversary. Today we also remember that on 6 August 1945, during World War 2, the world's first atomic bomb was dropped over the city of Hiroshima. This Saturday (9 August) we will remember that the atom bomb was dropped on Nagasaki. 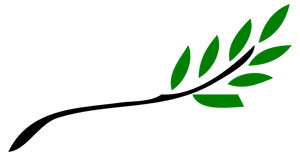 Conscious of those suffering across our world in war zones, let us pray for peace.

Peace for the people of Syria, of Israel, of Gaza, the Ukraine, South Sudan, Iraq, Afghanistan, Somalia, Nigeria, Pakistan, the Central African Republic, those caught in the Mexican Drug War and the Egypt Crisis and for the people of all countries where there is unrest or conflict.

Post your prayer or short reflection in our online chapel