MIA Prayer Intention for the Coming Week: An End to the War in Syria

Today the Syrian war entered its sixth year. The story of the conflict has been told and re-told; among the most recent accounts is that by the BBC. 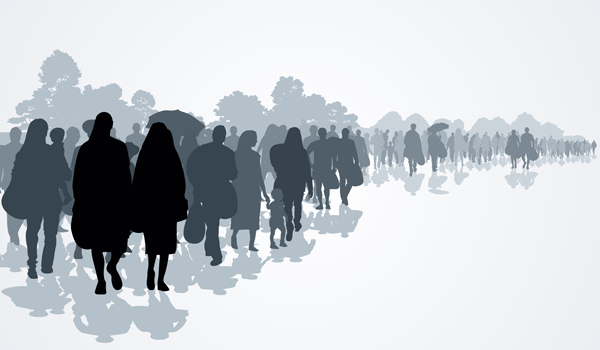 In the period since the war began (15 March 2011) more than 250,000 Syrians have lost their lives and more than 11 million others have been forced from their homes.These numbers of the dead and the displaced can simply overwhelm us.

Among the most vulnerable of all Syrian refugees are single women. Let us take the time necessary to 'hear' three stories and as we continue to pray for an end to the conflict that has ravaged this country for so long, let us pray particularly for Jamila (19), Umm Mohammed (40) and Shemkha (57) whose names, faces, families and circumstances now known to us, must be of concern to us.

A report  released last week by the organisation Save the Children sheds light on the terrifying reality that is life in Syria for children and other civilians. Read: 'Childhood Under Siege: Living and dying in besieged areas of Syria' (28pps; PDF).