With an estimated 6,000 Rohingya and Bangladeshi migrants believed to be still stranded at sea in precarious conditions in Southeast Asia, and three countries actively implementing a policy of pushing boats back to sea, there is an urgent need for the meeting this Thursday, 21 May, between Malaysian, Indonesian and Thai officials about the crisis to find and implement a humanitarian solution. 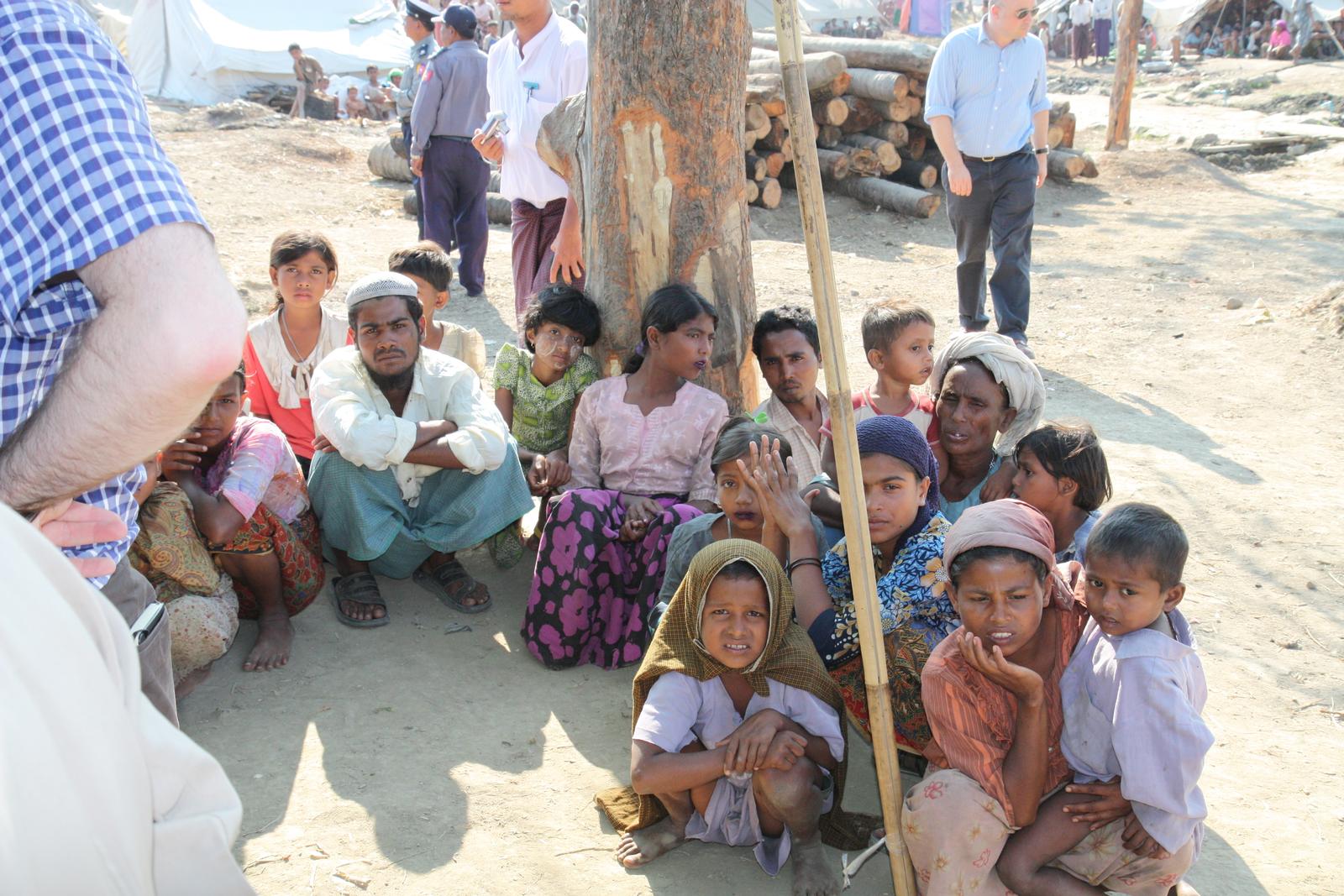 MIA invites all readers of Mercy eNews to join us in praying that in seeking a solution to the refugee crisis on the seas of Southeast Asia and the shores of the Mediterranean, regional leaders will prioritise human life.

Another action you can take: Sign the 'Lost at Sea: Fleeing the Threat of Genocide' Petition to President Obama here