Editor: On 10 March, the world learnt from UN Emergency Relief Coordinator Stephen O’Brien (text; video) that we now face the largest humanitarian crisis since 1945 with more than 20 million people in four countries —Yemen, South Sudan, Somalia and Nigeria —facing starvation and famine.  Mr O'Brien has urged global action to save people in these countries from starving to death. The UN needs at least $4.4 billion by the end of March to avert a catastrophe but has so far received just $90 million. 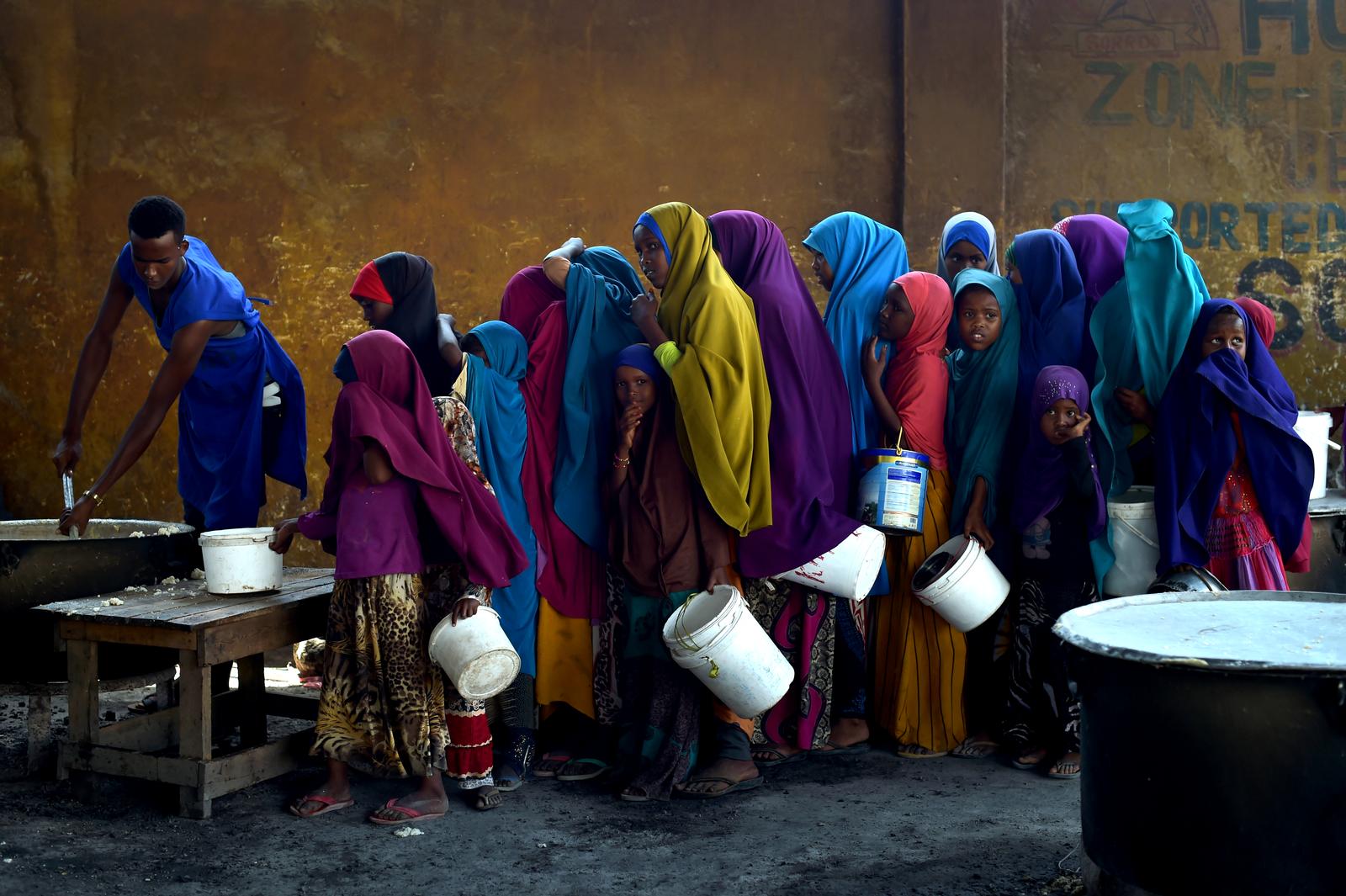 Sisters of Mercy are ministering in two of these countries - South Sudan and Nigeria and in Kenya where 4 million people are expected to be food insecure by April. Our prayers are needed in support of their efforts, for those with whom they minister, and for the affected populations in each of these famine ravaged countries.

Let us pray also for international action to tackle the factors causing famine, to commit sufficient and timely financial support and to ensuring that fighting stops.