Editor: Haiti has had a special place in the heart of Mercy since 1991 when Ellen Flynn rsm (Americas) went there to serve—the only Mercy presence—returning home four days before the catastrophic earthquake on 12 January 2010. Immediate on the ground help in Haiti came from Sisters and Associates in the U.S., including Sisters of Mercy Urgent Care North Carolina which in May this year made its 14th return visit. 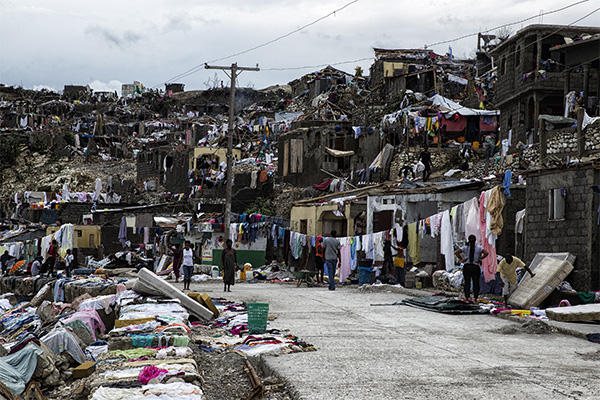 In April 2011 and again in October 2011, groups of Irish Sisters travelled to Haiti with Haven, an Irish NGO, to build houses for local people. Individual members travelled to Haiti to give assistance in 2012 and in 2015. Members of the Institute of the Americas have created the Focus on Haiti group, and Mercy Beyond Borders has been educating girls in Gros Morne, Haiti since 2012. 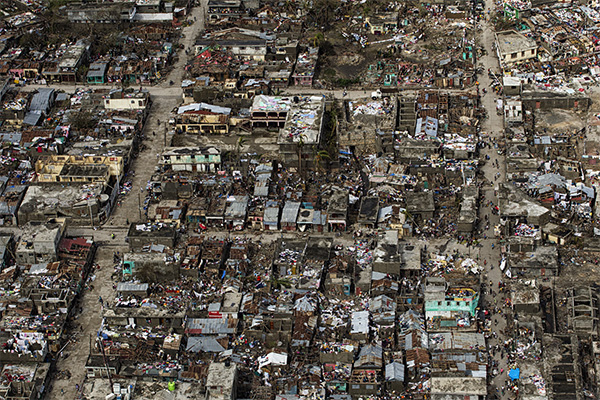 Ongoing Support for Haiti: Other Ways to Help
For those who are able to contribute, donations to one of the larger organisations, such as Catholic Relief Services (US Caritas member organisation) Hope for Haiti, or Haven which has worked solely in Haiti since its foundation in 2008, are all recommended.

Readers in the USA are alerted that the Maryknoll Office of Global Concerns invites signatures on a petition to Department of Homeland Security (DHS) Secretary Jeh Johnson to reinstate Temporary Humanitarian Parole for Haitians. Details can be found here