Opening the Doors of Mercy at Sisters of Mercy, Burlingame, California

12 December  is a date not to be forgotten in our Mercy Tradition for it is Foundation Day for Sisters of Mercy around the world. In part of the world 12 December is also the date to celebrate Our Lady of Guadalupe, when “La Virgen” appeared to Juan Diego on a hilltop near Mexico City. For both of these reasons the Sisters of Mercy in Burlingame chose this date and the backdrop of Catherine McAuley and Our Lady of Guadalupe to mark the Opening the Doors of The Year of Mercy. 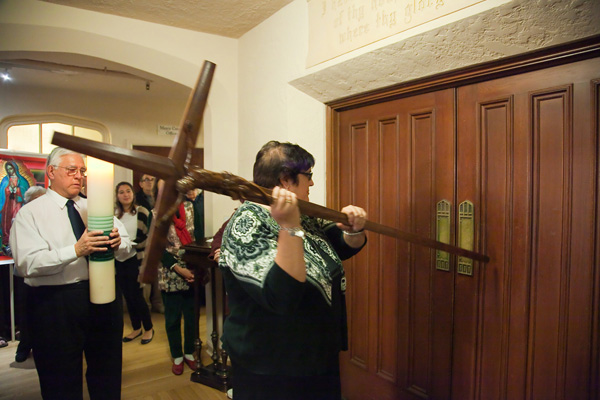 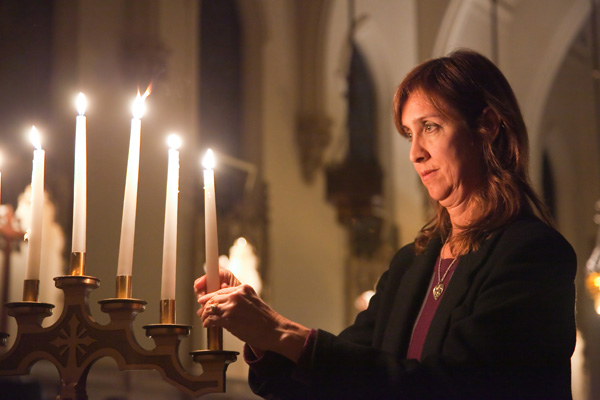 The celebration of the Opening of the Doors of Mercy was truly a “Mercy International” event. Over 200 persons participated in the Ritual Celebration. Sisters of Mercy from the Irish Congregation were in the crowd, as was Professor Paul Murray, Theologian, Director of the Catholic Center at Durham University UK, and chair of the Great Britain Fundraising Committee for Mercy International Association. 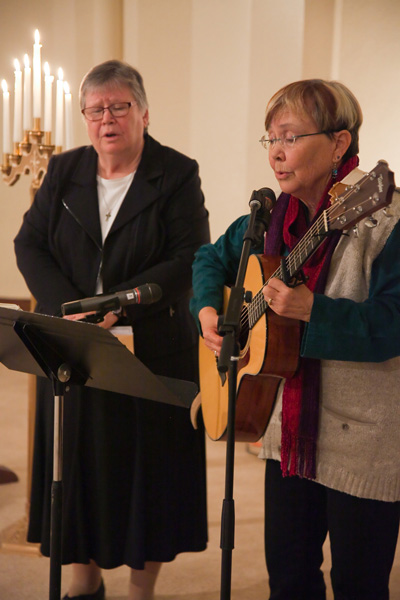 Sister Jean Evans led the congregation in song and gave the reflection on the Readings in the Ritual. Jean, originally a member of the Sisters of Mercy of the Americas, spent over 25 years as a member of the Irish Congregation’s South Africa Province. Sister Suzanne Toolan, internationally recognized composer, wrote a song for the Year of Mercy that can be made available to anyone who would like it (stoolan@mercywmw.org).

Echoing the words of Frances Warde, Sister of Mercy and friend of Catherine McAuley, 'It is a glorious thing to be a Sister of Mercy', especially in this Year of Mercy – and with so many Associates, Companions, Partners and Friends.

Read more reports of openings of local doors of Mercy