Pre -order information for The Path of Mercy : The life of Catherine McAuley

A "pre-launch" of the forthcoming biography of Catherine McAuley was a special highlight of the Mercy Day celebrations at Baggot Street on 23rd September.

Those in attendance had the opportunity to hear Mary C Sullivan rsm speak about the background to this intimate and fascinating narrative of the life of Catherine which draws extensively on primary sources. 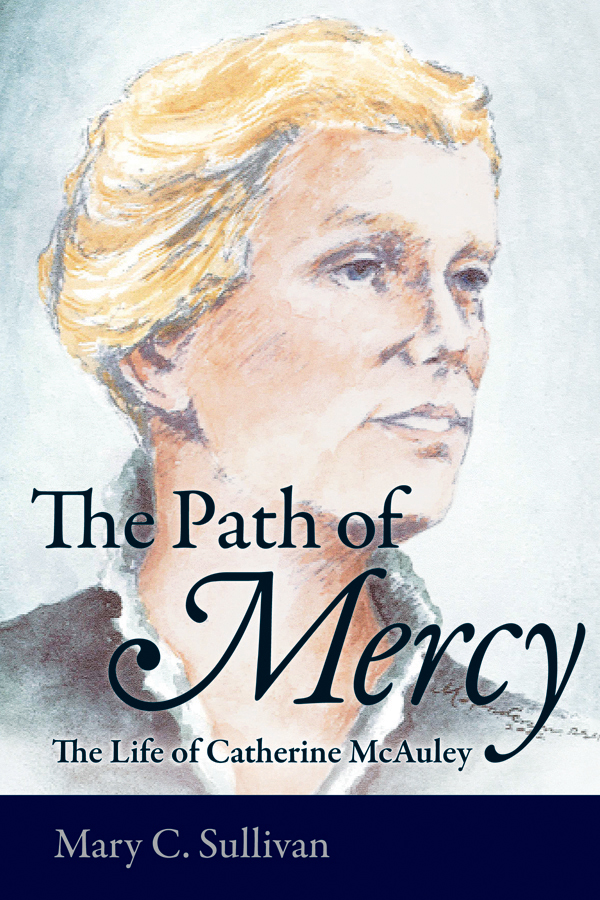 Four Courts Press, Dublin and Catholic University of America Press are copublishers of this work which illumines Catherine's personality and details her life.

The two publishers have rights to promote/sell in different countries. In each case orders need to be on the relevant order form. The form may be photocopied.

These order forms are for pre-publication orders (hence the sizeable discounts) and the book will not be delivered until early 2012, possibly February or March. Catholic University of America is also giving a good discount on the previously published Correspondence of Catherine McAuley (2004).

For all orders in North America, Australia and New Zealand, and elsewhere: 20% discount if ordered prior to 31 December 2011

Download the Order Form for all orders outside Europe, UK and Ireland