'Sisters' Documentary - a Resource for the Year of Consecrated Life

The documentary 'Sisters' is the result of the vision and efforts of Executive Producer Carol Rittner rsm, distinguished professor of Holocaust and Genocide Studies at Richard Stockton College, New Jersey. 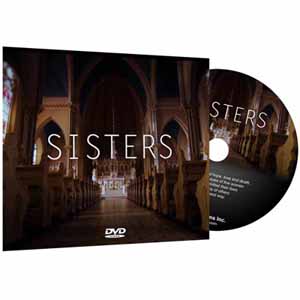 Sisters is now hosted on mercyworld.org, accessed from the VIMEO Channel of its director, three-time Emmy winner and Academy Award nominee, Robert Gardner, of Baltimore.

Copies of the DVD can be purchased online here from Gardner films for US$29.95.

Meanwhile, watch it online courtesy Robert Gardiner and Carol Rittner rsm as their contribution to the Year of Consecrated Life.

Sisters from Robert Gardner on Vimeo.