Mercy International Association held its sixth and final gathering of the Soup and Substance Lenten programme on 29th March 2012.

In this session, Mick Quinn from the Anti Human Trafficking Unit (AHTU) of the Department of Justice and Equality spoke on the difference between Trafficking and smuggling and the national legislation in place in Ireland to combat it. 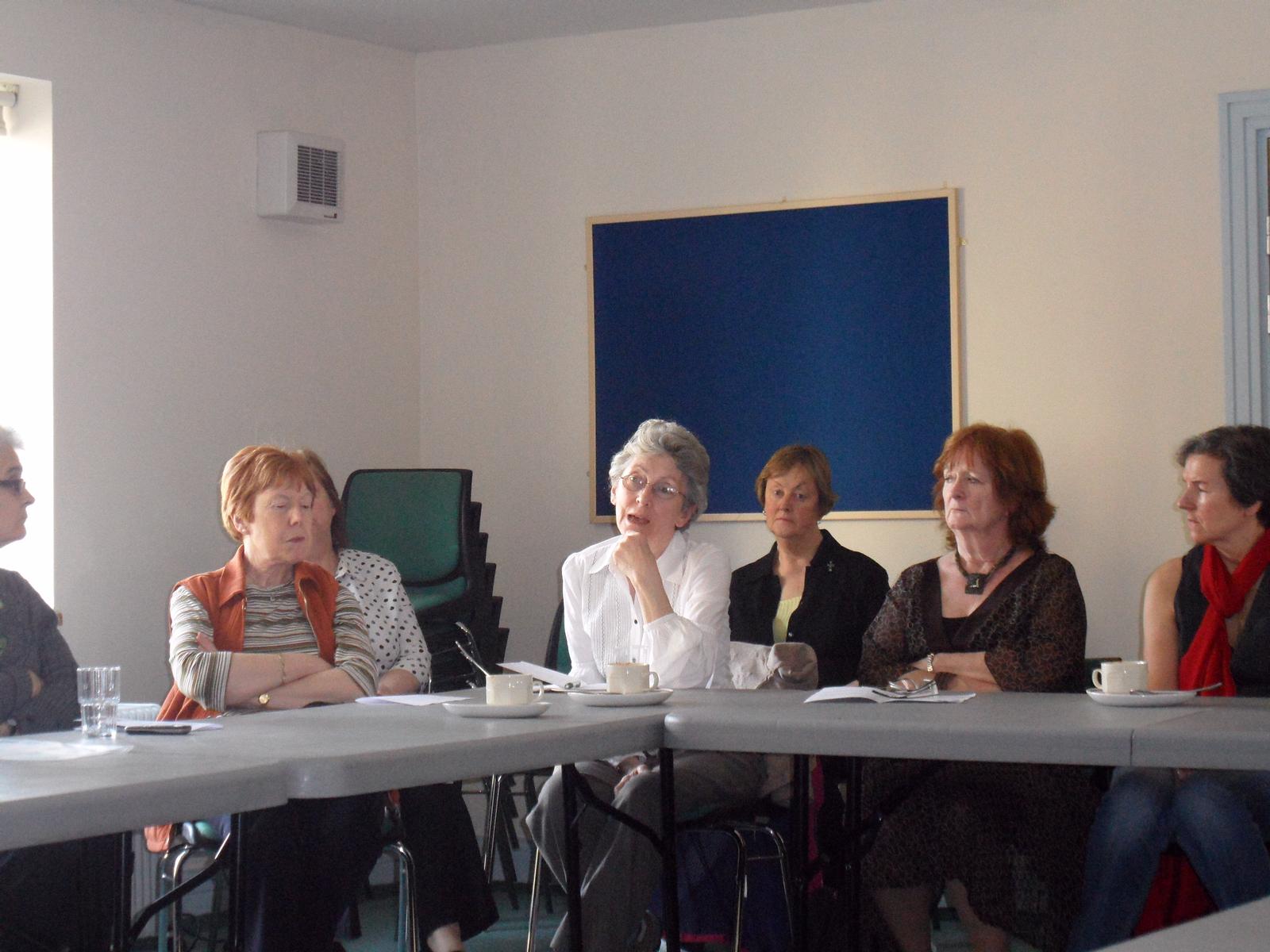 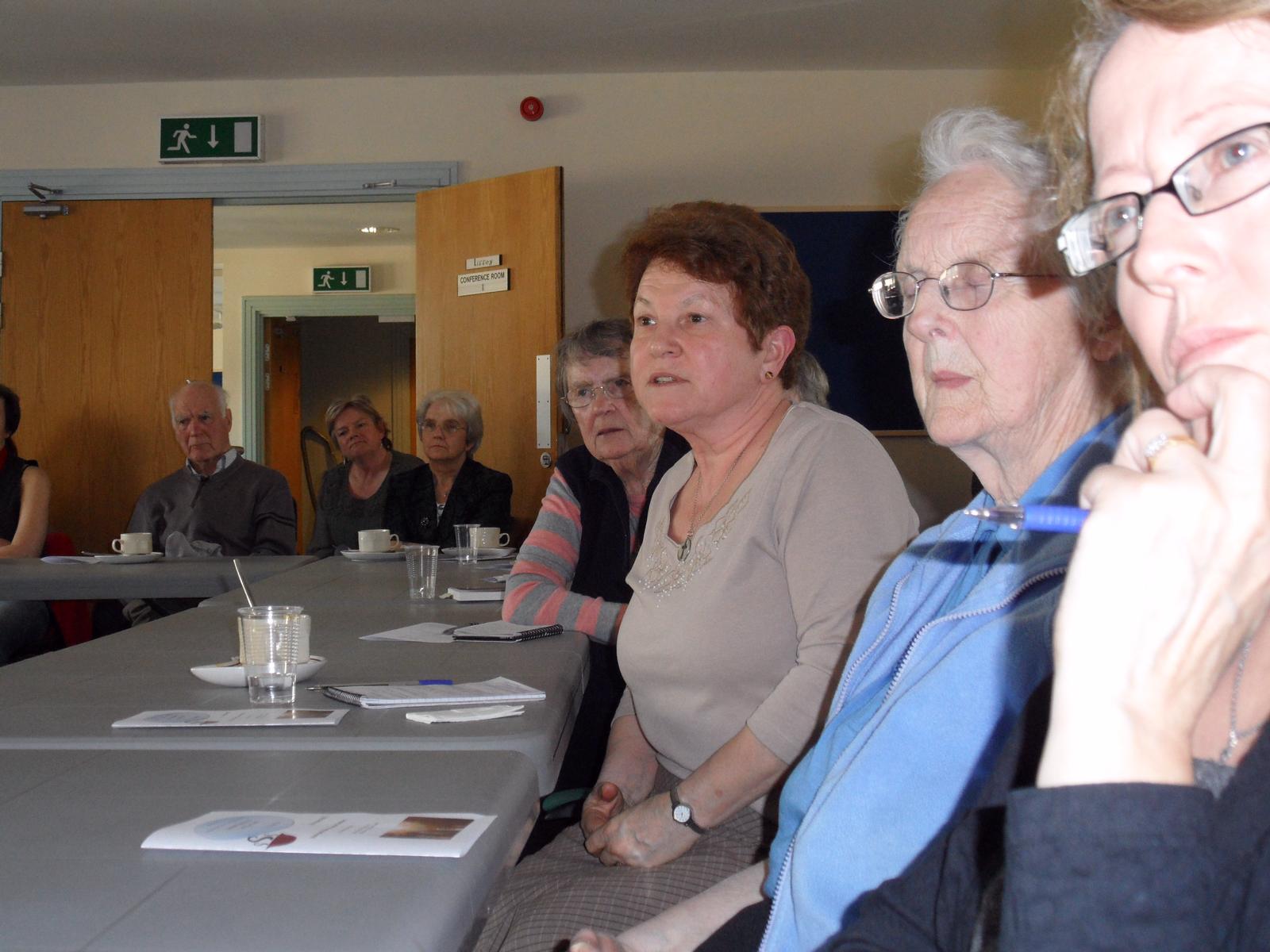 The AHTU was established in 2008 to co-ordinate the activities of the different government departments on trafficking. Mick described the work of the government agencies and of civil society in working together to provide a holistic response to this problem.

You are invited to view these images of Mick’s presentation and the handout distributed to the group gathered in Dublin.