In recent weeks, our awareness and fear of hurricanes and cyclones has been heightened in following the reports of devastation across Latin America, the Caribbean and the American mainland by four major hurricanes — Harvey, Irma, Maria, and Nate. On Monday the world’s concern was for Ireland and the UK which were braced for the unknown— the impact of Hurricane Ophelia, later downgraded to a tropical storm. 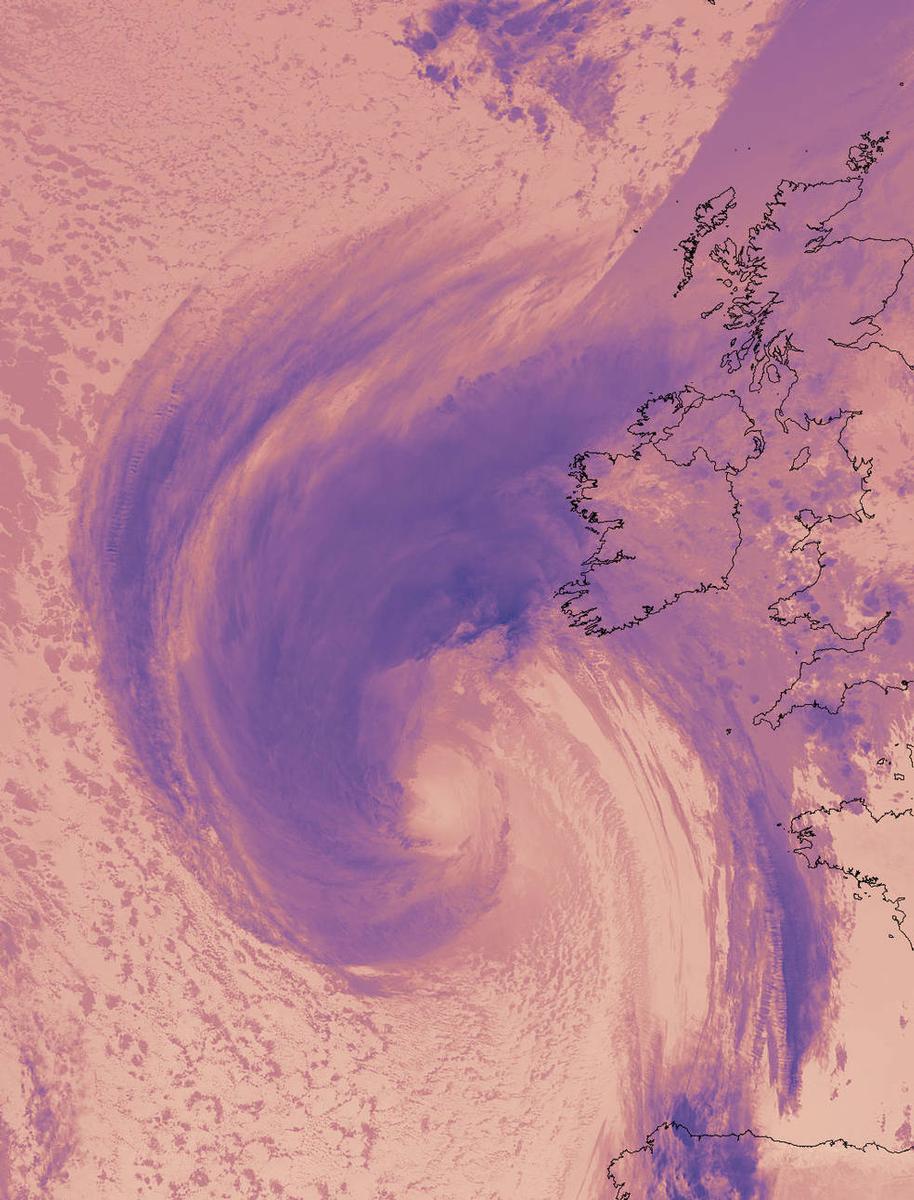 We pray with the families and communities of the three reported deceased in Ireland. We give thanks for the planning by government, emergency and other services in Ireland and the UK  to ensure the safety of the general public. And we are reminded that the impacts of climate change know no borders and we must— each in whatever ways we can, individually and collectively — confront all of the challenges posed by our warming planet.