Editor: Looking for an affordable, accessible, engaging booklet to promote the Year of Mercy? 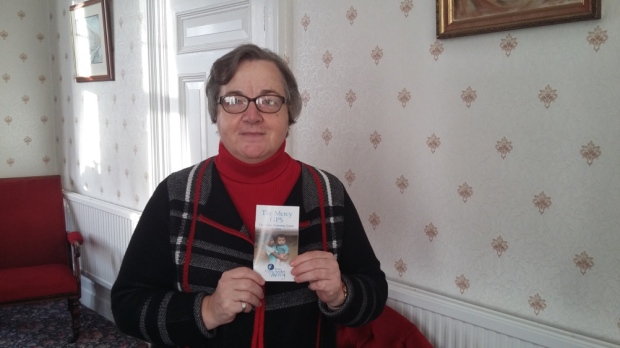 'A Derry nun who now works for UNICEF in New York has revealed how a booklet she wrote as a guide for the Pope’s Jubilee of Mercy has been sent around the world. 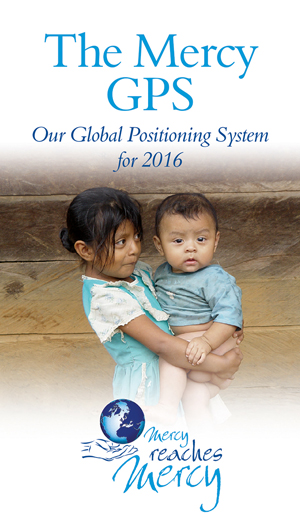 Sister Deirdre Mullan initially had 5,000 copies of her Mercy GPS booklet printed, however demand for the book has been so great she has had to print 40,000 more...'

Read the rest of the article here in the Derry Journal

Copies of the books can be obtained by emailing Sister Deirdre on deirdremullanun@aol.com

Image: Used with permission of the Derry Journal