The Catholic Church in Latin America has struggled and continues to struggle with shaping its own evangelical identity. 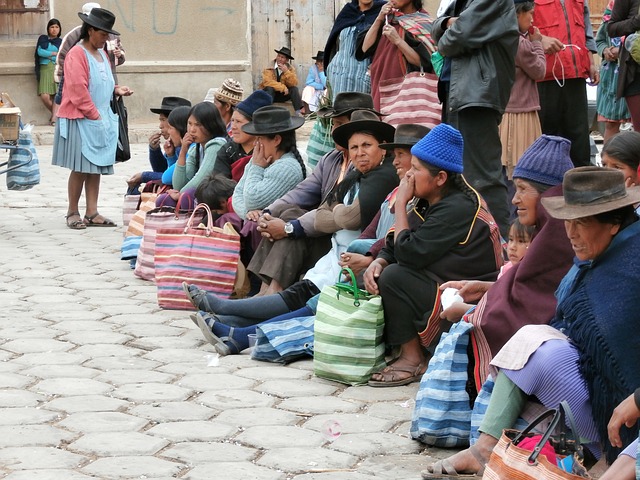 It has experienced tension throughout the centuries with authoritarianism and centralism, first with Spain and then with Rome. In 1492 the Spanish came to Latin America, with exception of Brazil, which was colonised by the Portuguese, and with them came the Catholic Church. The conquest and colonial period, was justified by the Doctrine of Discovery, written by Pope Alexander VI in 1493, which said all lands not inhabited by Christians were available to be 'discovered', claimed, and exploited by Christian rulers. This doctrine has never been repealed.

The Church combined the power of the Conquest with the organisation of the 'New World'. The conquest was sponsored by the Kings of Spain to further the Kingdom of God in the 'New World'.The Church participated in the abuses against the indigenous peoples along with the construction of the colonial society, although there were notable exceptions among some of the missionaries. The best known is Bartolomé de Las Casas, who went through his own process of conversion and became a defender of the rights of the indigenous population.

The colonisation of the Americas was exceptionally cruel and brought with it the death of a great proportion of the population who were unable to resist the powerful forces that came to their lands. Millions of people in the Americas died. Eduardo Galeano, estimates that the population of Latin America dropped from 70-90 million people to 3.5 million over 150 years.

The fourth Episcopal Conference was organised to coincide with the 500 years of colonisation and took place in Santo Domingo (1992). This conference attempted to reflect on the challenge of what it meant to evangelise within a given culture and to reflect on the new evangelisation. It was the moment to ask forgiveness from the indigenous peoples for the way in which the Catholic Church had evangelised. Pope Francis acknowledged that St. John Paul II, during this conference recognised the 'pain and suffering' caused to the continent's indigenous people during the colonisation, however, he (Francis) felt the need to clarify the issue and apologised with 'regret' and more importantly stated 'we had never apologized, so I now ask for forgiveness.' 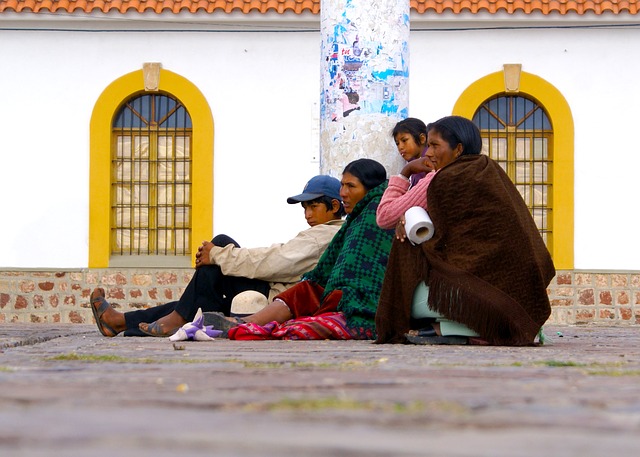 Pope Francis made this statement in Bolivia (July 2015) when he was addressing indigenous groups and other activists and in the presence of Bolivia's first-ever indigenous president, Evo Morales. He said 'I humbly ask forgiveness, not only for the offences of the Church herself, but also for the many grave sins that were committed against the native peoples of America in the name of God during the so-called conquest of America.' (3.2)

His apology was welcomed by the indigenous and other grass-roots groups gathered for a world summit of popular movements whose fight against injustice and social inequality is something to which Pope Francis has supported.

His apology was also significant in the light of Pope Benedict’s visit to the continent in 2007. Pope Benedict claimed that the indigenous people wanted to be christianised and said 'in effect, the proclamation of Jesus and of his Gospel did not at any point involve an alienation of the pre-Columbus cultures, nor was it the imposition of a foreign culture.' The indigenous people reacted to this statement and while Pope Benedict subsequently acknowledged that 'shadows accompanied the work of evangelising' in the continent and that European colonisers inflicted 'sufferings and injustices' on indigenous populations, he never apologised.

While the Latin America Church continues to shape its own identity the words of the Irish poet Seamus Heaney come to mind 'History forbids us to hope this side of the grave. But once in a lifetime the longed-for tide of justice can arise and hope and history rhyme'.1

Perhaps Pope Francis' apology in South America along with his moral leadership can be replicated for other indigenous peoples through out the world so that we who work in God’s name can truly learn and stand in solidarity with the many indigenous peoples thorough out our world who continue to struggle for their rights.

1. Seamus Heaney, The Cure at Troy: A Version of Sophocles’ Philoctetes, (USA, Farrar, Straus and Giroux 1991).

Readers interested in what is happening to indigenous communities might like to check out Global Witness. The site contains a new report on the killing of environmentalists - said to be at least two people a week

1. The confluence of the Church in 9 countries: Brazil, Bolivia, Peru, Ecuador, Colombia, Venezuela, British and French Guyana, Surinam.
2. Service of communication and Integration
3. Efficient and joint Action
4. Place of encounter, communion and fullness of life