We invited Anne Tormey rsm (ISMAPNG), President of ACRATH (Australian Catholic Religious Against Trafficking in Humans) to help us reflect on the importance of this day. 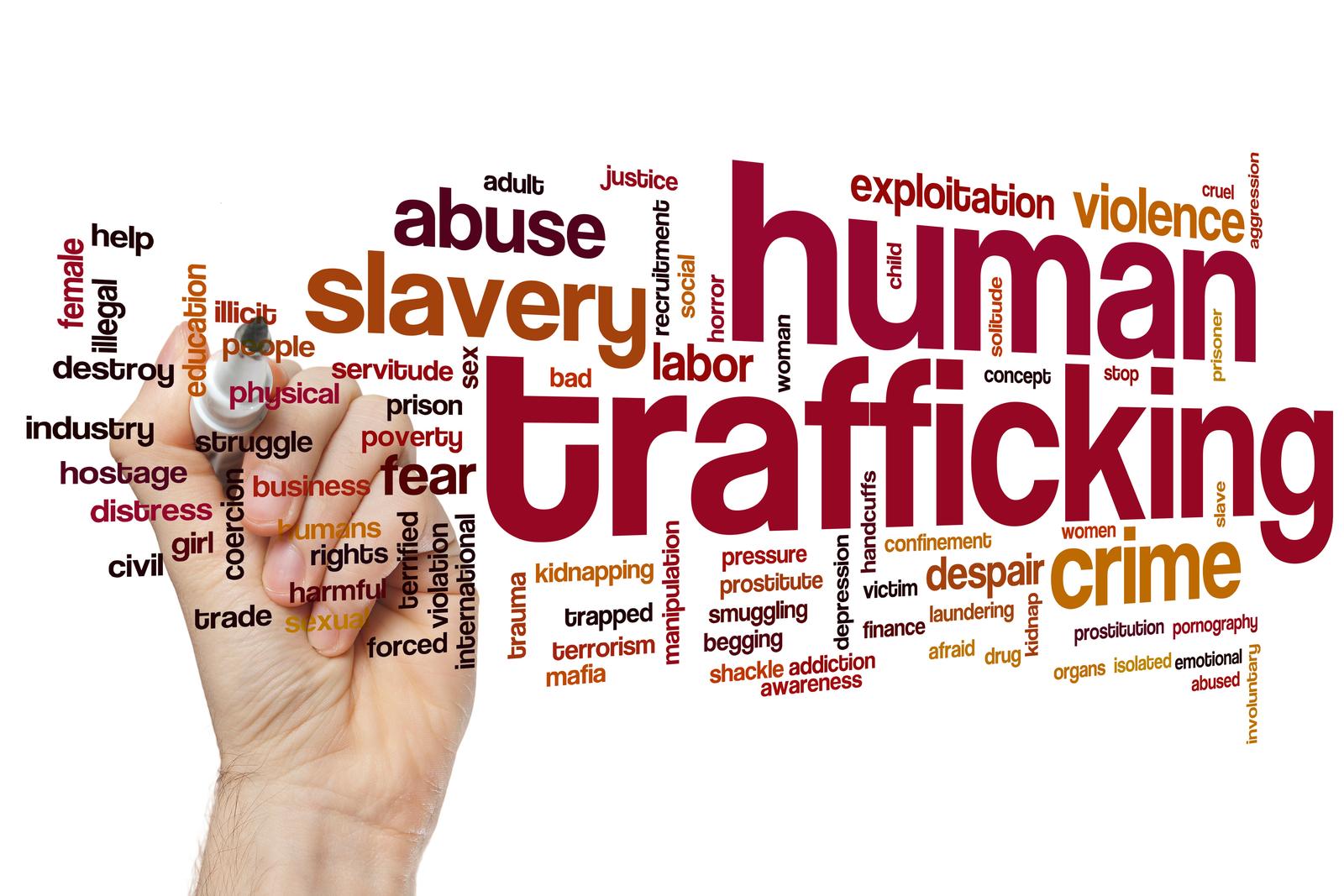 Aleksandr Solzenhitzen, awarded the Nobel Prize for Literature in 1970 for his ethical force in revealing the reality of the Soviet forced labour camp system, spoke in his acceptance lecture, of violence. ..’as brazenly and victoriously striding across the whole world ’ .1 Indeed, violence has always stalked the earth, but never as graphically as now when images through social media, television and print media incessantly besiege our minds and numb our hearts. Before Christmas it was the Taliban killing spree in the military school in Peshawar and the horror of the hostage crisis in Sydney. Presently, we have the ISIS linked terrorist assassinations in Paris, and the Boko Haram slaughter and displacement of thousands of people, mainly women and children, in north eastern Nigeria.

Last year there was a constant stream of images of decimation from the war in Syria, estimated to have cost 7000 lives in 2014, and of refugees in camps in Jordan, Lebanon, and Turkey. Burka clad, Nigerian schoolgirls, kidnapped victims of Boko Haram, and of their mothers crying for their children, not knowing whether they were alive, or dead, sold into slavery or forced into marriage, became familiar.

They were followed by images and stories of the atrocities to which Yazidi people and Iraqi and Syrian Christians were subjected to by ISIS- people murdered en masse; women and children, kidnapped, raped, tortured, sold into sexual slavery or given as gifts to ISIS fighters, forced into marriage; children taken as child soldiers or used as suicide bombers; human organs taken from captives or dead soldiers and sold on the international black market. As human trafficking provides a major source of funding for terrorist operations, terrorism and human trafficking are becoming inextricably linked.

Alternative images and stories, the awarding of the Nobel Peace Prize, shared by Pakistani activist, Malala Yousafzai, the youngest recipient ever, for her struggle for the right of all children to education and Kailash Satyarthi, Indian children’s rights advocate and activist against child labour; Martin Place in Sydney bestrewn with flowers; and the million marchers in Paris led by world leaders with linked arms, bespeak the strength and resilience of the human spirit in defence of peace, freedom, justice and compassion.

There are socio political commentators, such as Sudanese, Amir Ahmad Nasr, who assure us that even if ISIS were to be defeated other medieval, anti modern expressions of Islam will continue to surface and that this war ‘animated by a seventh century mindset and waged with twenty first century weaponry’ is truly frightening in terms of its possibilities and potential longevity.2 For as Solzenhitzen indicated: ‘Ideology-...is what gives evil doing its long sought justification and gives the evildoer the necessary steadfastness and determination ...which helps to make his acts seem good instead of bad in his own and others eyes’. 3 Thus there would seem to be no immediate end to human trafficking and slavery associated with terrorism.

The 8th February this year, the feast day of  St Josephine Bakhita, canonised in 2000, has been designated as a world day of prayer, reflection and action for victims of human trafficking and modern slavery. Born in Southern Sudan in 1869, kidnapped from her large family and village, sold into slavery, tortured mercilessly she was resold several times. Bought in 1883 by the Italian consul in Khartoum who treated her humanely, she returned with his family to Italy where she became nanny to the daughter of one of his colleagues. It was in this capacity that she made the acquaintance of the Canossian Sisters who were instrumental in having an Italian Court establish her status as a person free to determine her own destiny. The family she was with returned to the Sudan, she chose to remain in Italy, was baptised and confirmed in 1890, joined the Canossian Sisters in 1893 and lived for most of her religious life in the town of Schio. She was noted for her life of contemplative intimacy with God, the warmth of her connection with many people and her resolve to free girls and women from oppression and violence.In the latter part of her life she was asked to write her memoirs and her life was powerful testimony to so many of her contemporaries of the reality of her human and spiritual transformation.

St Josephine's life is an inspiration, particularly, for women who have been trafficked or enslaved and for those who work with them in the often, long, slow, painful journey of healing and rehabilitation. This important work emanating from so many safe houses can lead to trafficked people assuming their own agency and effecting change for others. However there are others, demoralised, tortured, diseased, drug addicted, devastated psychically, spiritually and physically, dumped and disposed of, who resort to suicide, slide back into slavery or never recover.

On this world day of prayer, reflection and action we enter into the pathos of God who in the Book of Exodus is depicted as seeing the suffering, of hearing the cries and knowing the pain of the Israelites enslaved in Egypt. We enter into the pathos of Jesus who journeying to Calvary admonishes the grief stricken women who accompany him to weep not for him, but for themselves and for their children. Our prayer on this day becomes one of lamentation for the millions of women, children and men trafficked across the globe into human slavery...[incomplete text of article]

Title: Taken from Address of His Holiness Pope Francis at the Ceremony for the Signing of the Faith Leaders' Universal Declaration Against Slavery. 2 December, 2014. Paragraph 1.