Towards an Intercultural Society

“Can I play too?” How often we have heard this cry from a child – a cry for inclusion, for recognition, for participation. This cry for participation is at the heart of Ireland’s Intercultural Week (March 19 – 25), a week built around and including the United Nations International Day Against Racism (March 21). 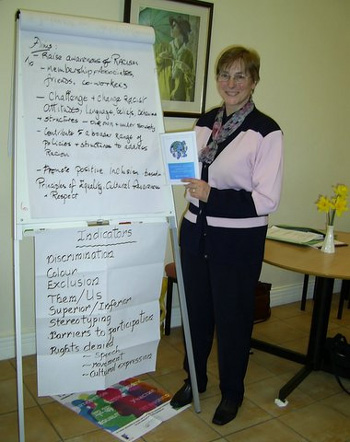 "What is Interculturalism about?”

Interculturalism celebrates diversity of culture and the dignity of ethnic origin. ‘Participation is essentially about a sense of belonging for people from minority ethnic backgrounds in public, political, economic and cultural life.’ NCCRI 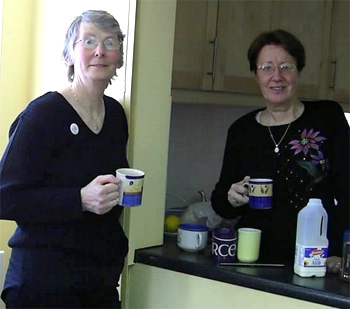 At the Mercy International Justice Conference 2001 we stated that:

Our rich heritage as Sisters of Mercy centred in Jesus Christ impels us, as Mercy International Justice Network, to use our collective resources to reach out, embrace and be embraced by a suffering world, so that all may have life to the full. 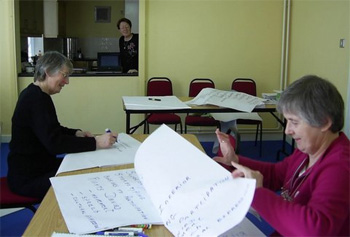 Our analysis, solidarity and action will be focused on: 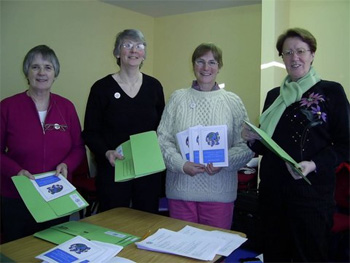 The aims of the Mercy Justice Team programme “Towards an Intercultural Society” are: 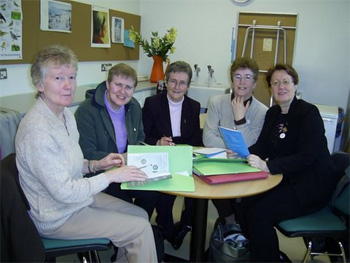 The Mercy Justice Team envisages that this process will be presented to Sisters, Associates, friends and co-workers in over 200 venues throughout the length and breadth of Ireland. 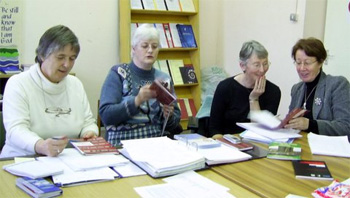