World Day of Prayer for Care for Creation: 1 September

Pope Francis has just declared 1 September to be an annual 'World Day of Prayer for Care for Creation', 'a precious opportunity to renew our personal participation in this vocation as custodians of creation'.  Read more here 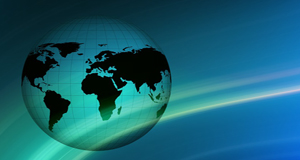 The GCCM (Global Catholic Climate Movement) will be offering weekly reflections and a webinar series during the Season of Creation. More information can be found here

1 September to 4 October is celebrated as Time for Creation (World Council of Churches) or The Season of Creation.

There are many resources that can be drawn on for prayer/reflection/information/action. Among these are the following: